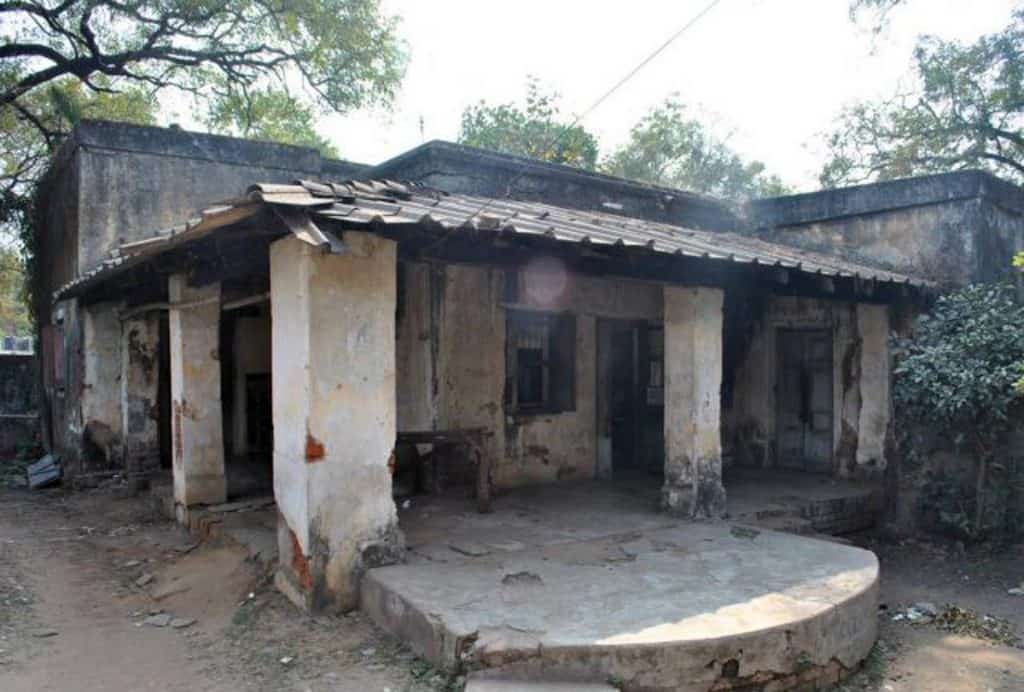 The Assam government has accorded its sanction to release Rs 50 lakh to preserve Lakshminath Bezbaroa’s house at Odisha’s Sambalpur.

Chief minister Sarbananda Sonowal on June 29 gave his assent to the state government’s efforts in preserving the house. A communiqué has also been sent to the Odisha government to this effect which also stated that the Assam government is ready to bear any additional expenditure for the preservation of the heritage house at Sambalpur.

Sonowal also had a discussion with his Odisha counterpart Naveen Patnaik over phone and sought Odisha government’s support to preserve the house. In view of the requests of Sonowal and considering the inherent emotions of the people of Assam associated with the house, the Odisha government has already put its stamp of approval for the preservation of the house.

To take the work to its logical conclusion, Assam government is all set to release Rs 50 lakh. It has also stated that any additional amount required for the purpose would also be sent to the Odisha government.

Bezbaroa had lived in Sambalpur from 1917 to 1937. In 1924, he constructed the house there. This is the place where he penned his autobiography, apart from numerous stories and essays.

The house has been lying in a state of neglect and cries for restoration.