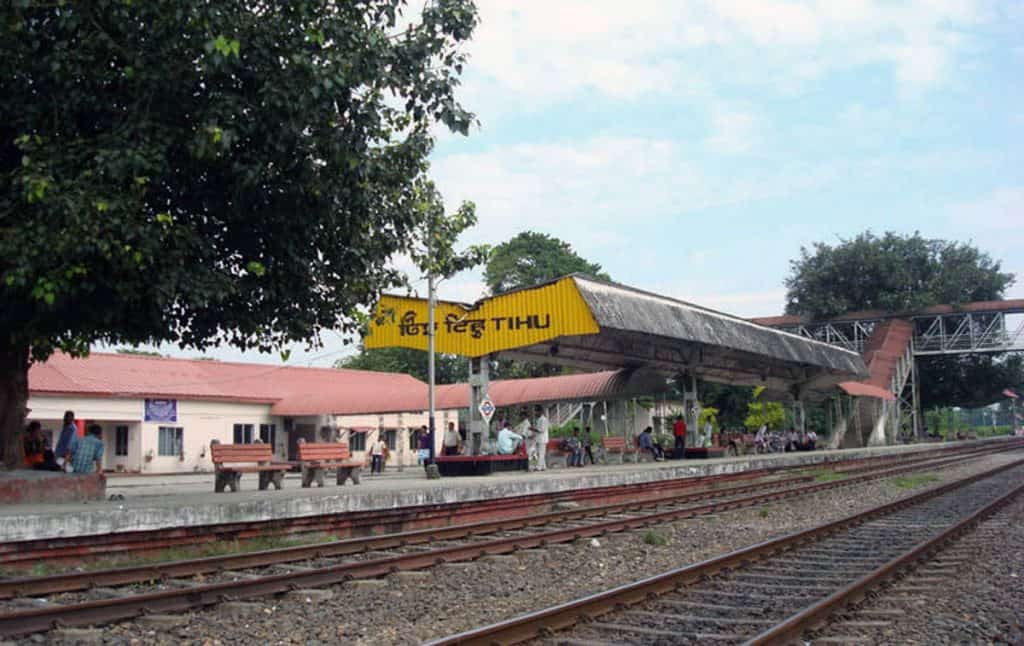 Women travelling in ladies compartment are also not safe as a female journalist travelling in a local train in Assam was molested by a group of drunk men.

The journalist somehow managed to get rid of the clasp of the miscreants. No security personal were spotted in and around the coaches. It was only after several stoppages, she was attended by two security personnel to ensure ‘safe’ journey.

“I was dumbstruck…terrified…and ashamed. I somehow pulled myself up and considering my further safety, got down and shifted to a general compartment. I did not find any security personal in and around the train,” said the Guwahati-based journalist who was travelling to lower Assam’s Chirang district for an assignment.

The freelance journalist was travelling in the ladies compartment of Manas Rhino passenger train on June 22, which leaves Guwahati at 5:30 pm. The incident took place before reaching Tihu town in Nalbari district.

“Just before Tihu, four men got in the compartment. They started making awful comments towards the four ladies left in the compartment by then. I could sense that at least two were in an inebriated condition. One of them was standing pretty close to my seat. I politely asked him to get down as it was a ladies compartment. He said he would get down at his destination at Tihu. After a few minutes the man came towards me and groped me tightly and started touching me inappropriately… Blank for a moment I jumped up and somehow freed myself from his clutches and slapped and punched him in defence,” said the journalist who in her early 30s.

The three other women who were in the compartment didn’t even raise a voice when the incident took place. They rather preferred to step out of the compartment the moment the train stopped, said the journalist.

She lodged an FIR at Government Railway Police Force (GRPF) post at Bongaigaon town. Though the GRPF has said that the culprits will be booked, there are slim chances of that as there was no CCTV in the station where they got down.

The railway authorities also couldn’t either give any clarification whether the men were travelling in a ladies compartment.

“This incident has left me in utter shock. It reminds me that women are nowhere and never safe… not even inside a so called ladies compartment. It feels helpless…very helpless!” she added.

A study titled ‘World of India’s Girls 2018’ by Save the Children which was released recently, revealed some very disturbing facts. According to the study, 65 per cent of adolescent girls in Assam do not feel safe travelling in public transport, while 51 per cent find road to their schools, local markets and private tuitions unsafe. It also found that 73 per cent of adolescent girls find lewd comments in public spaces as their biggest safety concern.