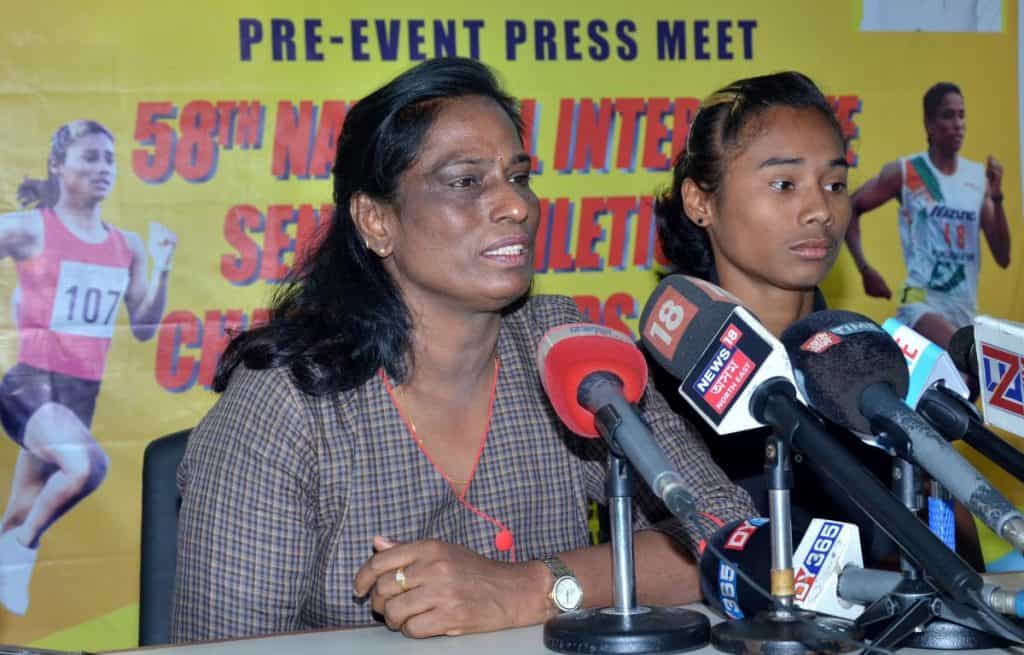 With spots in the Indian squad for the 2018 Asian Games up for grabs, the 58th National Inter State Athletics Championships, beginning on June 26 in Guwahati, is expected to be a keenly contested affair.

While a few high profile names including Commonwealth gold medalist javelin thrower Neeraj Chopra and Commonwealth silver medalist discus thrower Seema Antil have been granted exemption from participation, the track section of the four-day competition should likely throw up some big results.

This will be largely due to the strict qualification guidelines – equivalent to top-4 or top-5 performance of the last Asian Games in almost all the events – and the fact that several athletes have been delivering strong performances in recent weeks.

Multiple Asian gold medalist, PT Usha, said the women’s 400m in particular would be an event to watch out for. “The competition in certain track events will be really strong here in Guwahati as athletes are well prepared. Since it is the final selection trial, athletes are determined to give their best. Hima Das has produced some really good results this year and I hope she will continue this for the rest of the season,” Usha said.

The 18-year-old Das is expected to be the highlight of her ‘home event’. Das has improved dramatically in recent months. The Assam sprinter clocked a personal best of 23.22 seconds in the 200m in Poland earlier this month while she ran 51.32 seconds in 400m during the Gold Coast Commonwealth Games. “I have just returned from Poland where we went for month long training and I am feeling good. I am fully prepared for this championship,” Das said.

Yet Das will face tough competition in both events. In 200m, she will compete against the likes of Dutee Chand and Srabani Nanda while Asian championship gold medalist Nirmala Sheoran, who has a personal best of 51.28 seconds,  is expected to pose a serious threat. With veterans MR Poovamma and Jauna Murmu coming into form and teenager Jisna Mathew fresh off a gold medal at the Asian Junior Championships, there are sure to be fireworks on the track.

Amongst the athletes to watch out for in the men’s section will be quartermiler Muhammad Anas. The 23-year-old, who broke the national record during the Gold Coast CWG with an effort of 45.31 seconds, will also be competing in the 200m.

The results of the two 400m races will be particularly fascinating owing to the fact that the selectors would also be picking the team for the 4x400m mixed relay, to be held for the first time at the Asian Games this time. India has a decent chance to win a gold medal in this event.

In the long-distance section, plenty of eyes would be on 21-year-old Gavit Murli Kumar, who became the second fastest Indian in 10,000m with a 28:43.34 sec effort at the Gouden Spike Meet earlier this month. Kumar would want to show that his impressive display was no fluke. Murli, who is also competing in the 5000m race, though will not have it easy with double Asian gold medalist G Lakshmanan and T Gopi also in the fray.

An additional item of interest to the competition would be the return to the track of steeplechaser Lalita Babar. The 29-year-old former Asian Games bronze medalist had been out of action for over a year following her marriage but will be hoping to make up for the lost time at the Indira Gandhi Athletics Stadium in Guwahati.