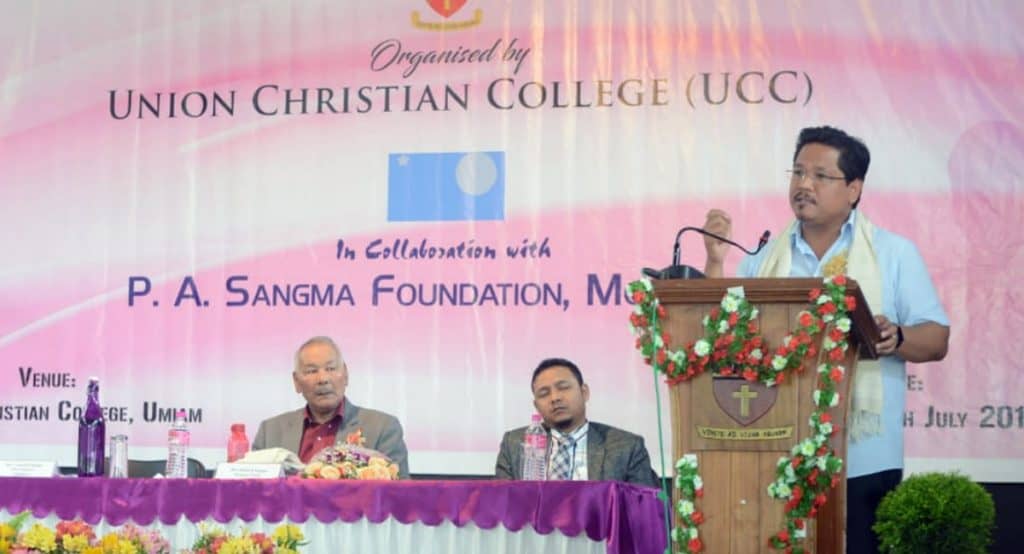 Meghalaya chief minister Conrad Sangma on July 26 stated the need for increased participation from women to ensure development of the state.

Attending the inaugural function of the 3-day North East Regional Conference on Women and Development (NER-CWD) organised by the Union Christian College Umiam in collaboration with the PA Sangma Foundation in Shillong, the chief minister said that if the participation of women is equal in the economic growth of the nation, the entire dynamics of the country will change.

Expressing his concern over gender discrimination and crimes against women, Sangma emphasised on the need to educate and sensitise all sections of the society to counter these issues.

“We make the policies and we come up with different programs but until the mindset of individuals does not change we will not see a positive outcome,” he said.

Terming the participation of women in politics as minimal, the chief minister called for active involvement of women in governance.

Hoping for a positive outcome from the conference, the chief minister exhorted everyone to work together for the overall development and progress of the state.

Sangma later inaugurated the new library building of the UCC which was constructed with funding from RUSA.