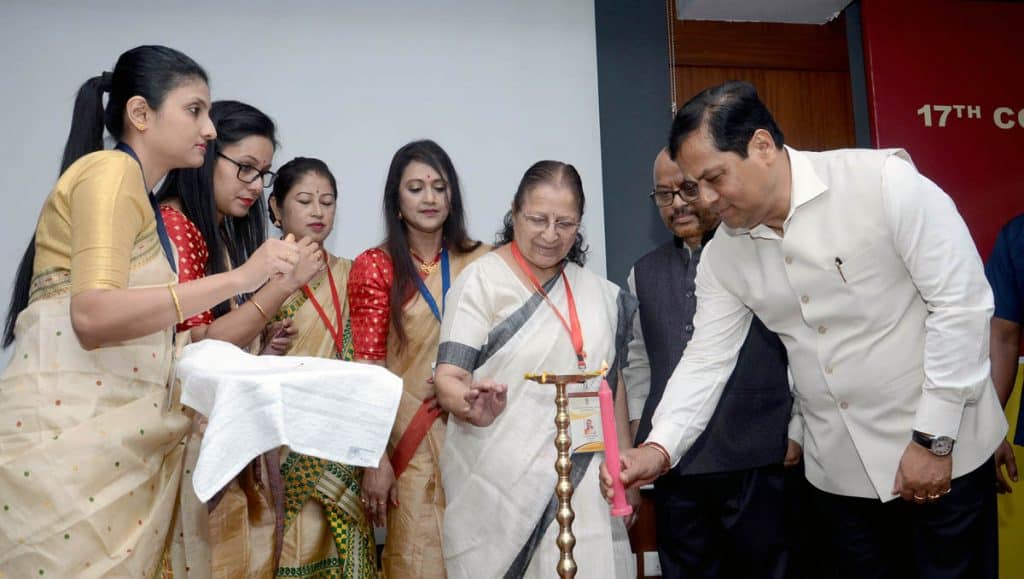 India needs to bring about a sense of “emotional integration” with the Northeast so that the people of the region do not feel alienated from the mainstream, Lok Sabha speaker Sumitra Mahajan said in Guwahati on Monday.

“A transparent and accountable parliament is the very foundation for ensuring a robust and equitable growth of the nation while keeping the essence of democracy intact,” she said, while launching of North East chapter of Speaker’s Research Initiative (SRI) at Assam Administrative Staff College in Guwahati.

Mahajan also said that women from the region are more empowered than their counterparts in other parts of the country and personalities like MC Mary Kom, Dipa Karmakar, Hima Das etc are true embodiments of an enabling environment.

Touching upon the topic of insurgency in the region, Mahajan said that platforms like SRI would provide an opportunity to legislators and policy makers of Northeast region to find out acceptable solutions to the vexed issues and take the region on the path of rapid development.

Speaking on the occasion, Assam chief minister Sarbananda Sonowal said that possibilities of carrying parliamentary process to the urban bodies and panchayats must be explored for making the democratic foundation at the grassroots stronger while giving an opportunity to the elected representatives to debate and discuss matters at that level.

He also said that an effective parliament is a must for scrutinizing governments and ensuring transparency while promoting good governance in a thriving democracy. There can be no democracy where the voices of the citizens are not heard through a strong and independent body of law makers, he stated.

Thanking Sumitra Mahajan for her keen interests to open the North East Chapter of Speaker’s Research Initiative, Sonowal said that it would go a long way in ushering in the holistic growth and progress of the legislative structure in the entire region.