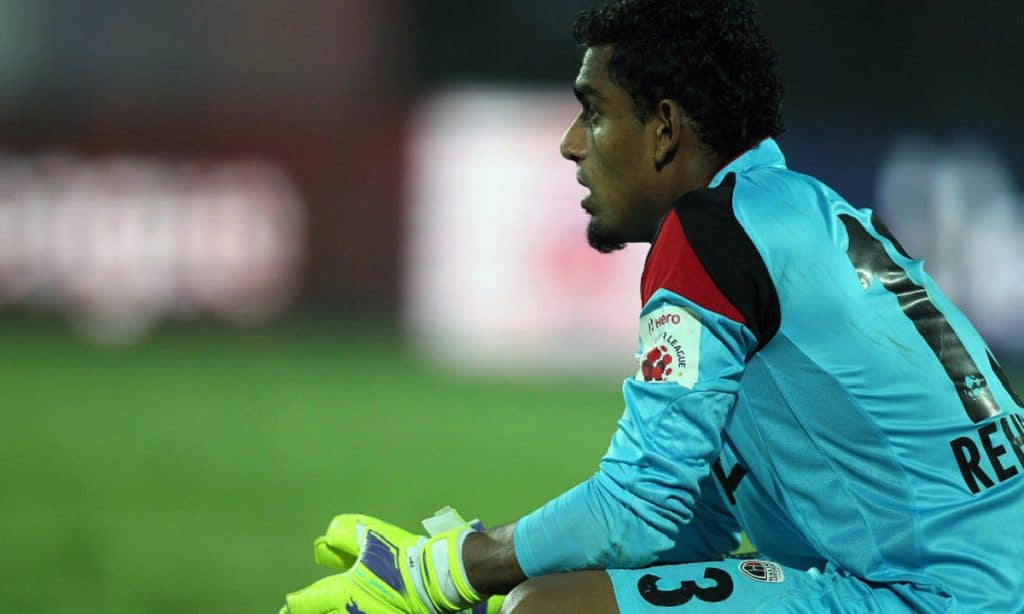 NorthEast United FC will play their home game against Jamshedpur FC at the Indira Gandhi Athletic Stadium in Guwahati on October 25 without the services of regular goalkeeper TP Rehenesh.

The NEUFC keeper was suspended by the All India Football Federation Disciplinary Committee for 3 matches. Rehenesh missed the Highlanders’ match against Chennaiyin FC as well.

AIFF Disciplinary Committee found Rehenesh guilty of committing offence of ‘violent conduct’ under the Article 48.1 (v) and 48.6 (ii) of the AIFF DC Code.

Rehnesh was suspended for NorthEast United FC’s away match against Chennaiyin FC on October 18 under the AIFF DC interim inquiry on the matter, and now will not be available for his club’s next two fixtures of Hero ISL 2018-19 against Jamshedpur FC on October 25 and against Delhi Dynamos FC (away) on October 30.