ISL: High-flying NorthEast United gets to take on Jamshedpur FC 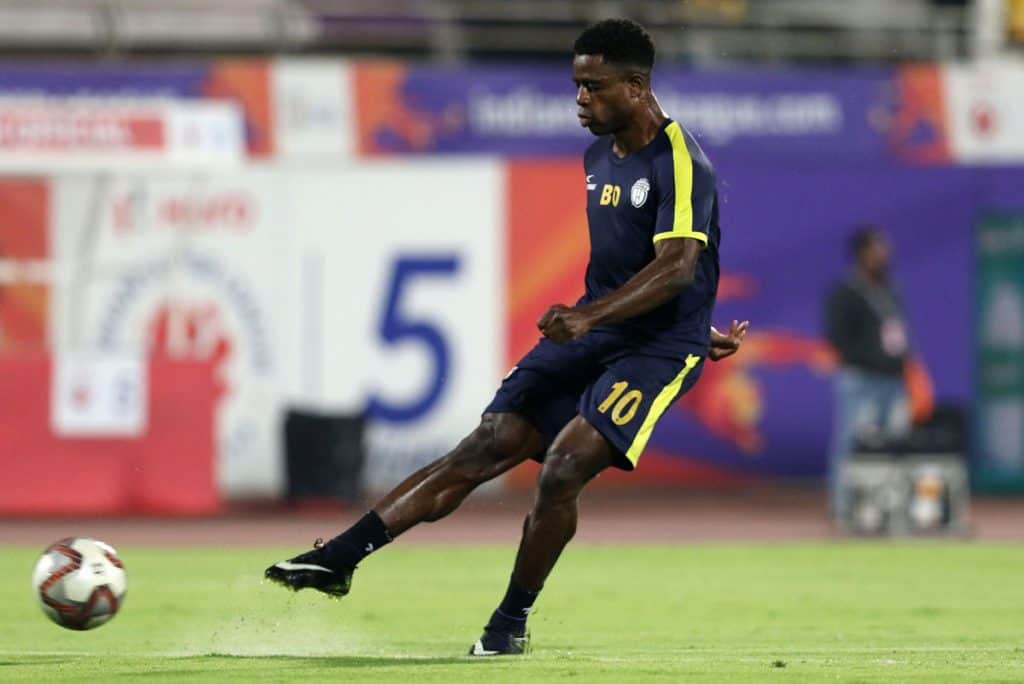 NorthEast United FC will look to continue their unbeaten record away from home when they take on Jamshedpur FC on December 1.

The Jamshedpur side is yet to taste defeat at home making it an exciting contest on the cards for the Hero Indian Super League fans.

The battle between free-flowing Jamshedpur FC and the high-flying NorthEast United FC will have plenty at stake as the teams are directly fighting for play-off spot face off at JRD Sports Complex in Jamshedpur on Saturday.

Jamshedpur FC, placed fourth on the table, have the second-best attack with 18 goals this season. Considering that only Bengaluru FC have let in fewer goals than NorthEast United so far this season, it will be an interesting battle.

It will also see a clash of coaching philosophies as Cesar Ferrando’s Spanish Armada will go head-to-head with the free-flowing Dutch philosophy of Eelco Schattorie.

“Jamshedpur FC have done well at home, so it’s going to be interesting. First of all, I have to give a compliment to the club here. This club really breathes football and I really like the setup here. They like to play good football, they are organised and disciplined. They have a very well-structured team, a very good midfield. In their defence, I like Tiri a lot,” said Schattorie.

Foreign players have been in fine form for both Jamshedpur FC and NorthEast United. While the likes of Bartholomew Ogbeche, Juan Mascia and Federico Gallego have been instrumental for the away side, the home team have been spurred by the likes of Memo, Mario Arques and Carlos Calvo.

Both teams will miss the services of at least one foreign player as Sergio Cidoncha (JFC) and Augustine Okrah (NEUFC) are nursing injuries.

“I think NorthEast United are a good team. They play very well. They won their last two matches. But our preparation will be same as what we have been doing every game and I think we can beat them. If we have to do well against them, we have to play as a unit,” said Ferrando.

All eyes will once again be on Michael Soosairaj who has taken the league by storm with his brilliant displays on the left wing. He has not just scored goals but has also creatively contributed to a lethal Jamshedpur attack.

With five wins out of eight so far, Schattorie’s side is going great guns. If they can start December in the right manner, there will be little that can stop them this season, helped by the presence of Bartholomew Ogbeche.

Ogbeche has given FC Goa’s Ferran Corominas a run for his money and has equalled the Spanish striker’s tally for the Golden Boot with eight goals. The Nigerian will be looking to extend his lead and leave his competitor in the wake with yet another top display in Jamshedpur.

A win on Saturday would further consolidate NorthEast’s position in the top four and boost their chances of qualification for the play-offs. That will be the aim of Cesar Ferrando as well as he eyes a third consecutive victory at home.