Deori, Kachari, Moran and Mising communities are not outsiders in Arunachal: Rights group 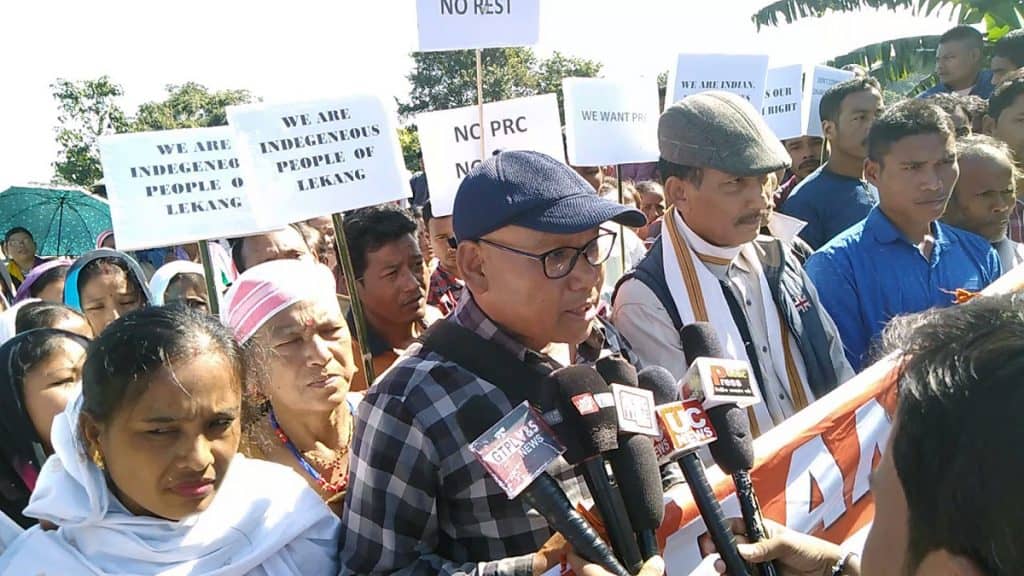 Human rights and risk analysis organization, the Rights and Risks Analysis Group (RRAG), in a press statement on February 25, urged the Arunachal Pradesh government to end the treatment of people from the erstwhile Lakhimpur Frontier Tract as second class citizens under the garb of Permanent Residence Certificates (PRC).

Three persons have died and many others were injured while private residence of deputy chief minister Chowna Mein and properties of, JHPC chairman Nabam Rebia in Itanagar had been burned down. The state government had since decided not to act on the recommendations of the Joint High Power Committee.

Clarifying the legal position on the grant of permanent residents status in the country, Chakma stated, “The only law that defines a resident is the Representation of Peoples Act of 1950 under Section 20 and the same must be upheld for all.”