Now, Assam Rifles can search and arrest without a warrant in 5 Northeast states 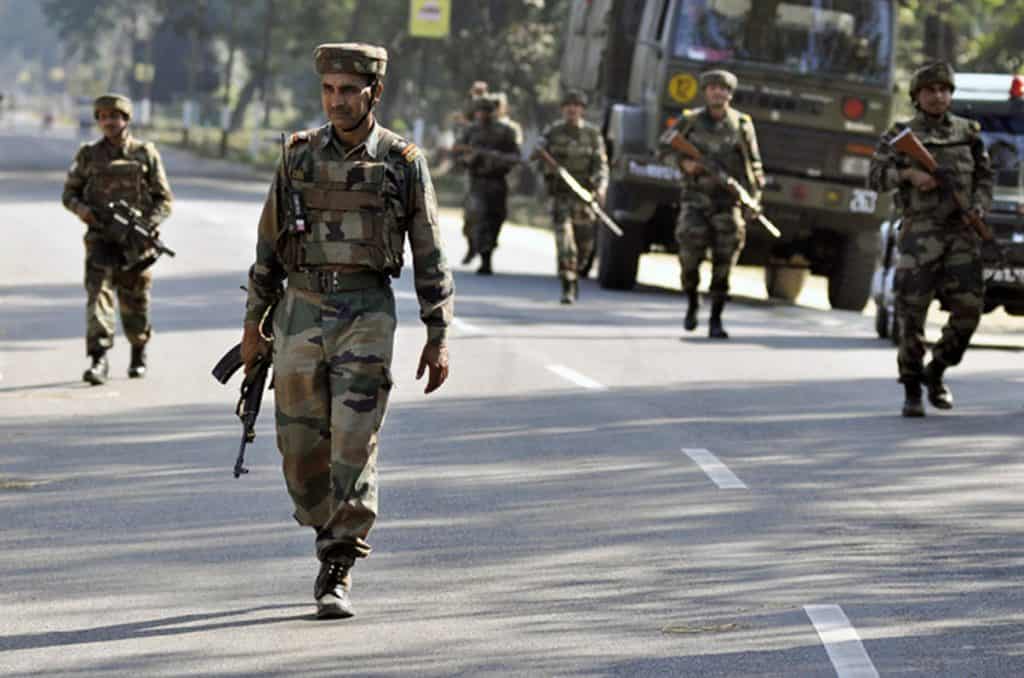 The Union government has granted permission to the Assam Rifles to arrest and search any individual without a warrant in border districts in five Northeast states of the region.

The Assam Rifles conducts counter-insurgency operations in the Northeast and guards the India-Myanmar border.

The powers granted are akin to the provisions of the Armed Forces (Special Powers) Act, which is effective in several parts of the Northeast. The new powers are effective in the border areas of Assam, Arunachal Pradesh, Manipur, Nagaland and Mizoram.

The notification from the Ministry of Home Affairs states that an “officer of the rank corresponding to that of the lowest rank of members of the Assam Rifles” will have these powers.

The Hindu newspaper quoted an unidentified government official as saying, “This is to basically correct that anomaly. As per law, they have to hand over the suspects to the local police within 24 hours”.