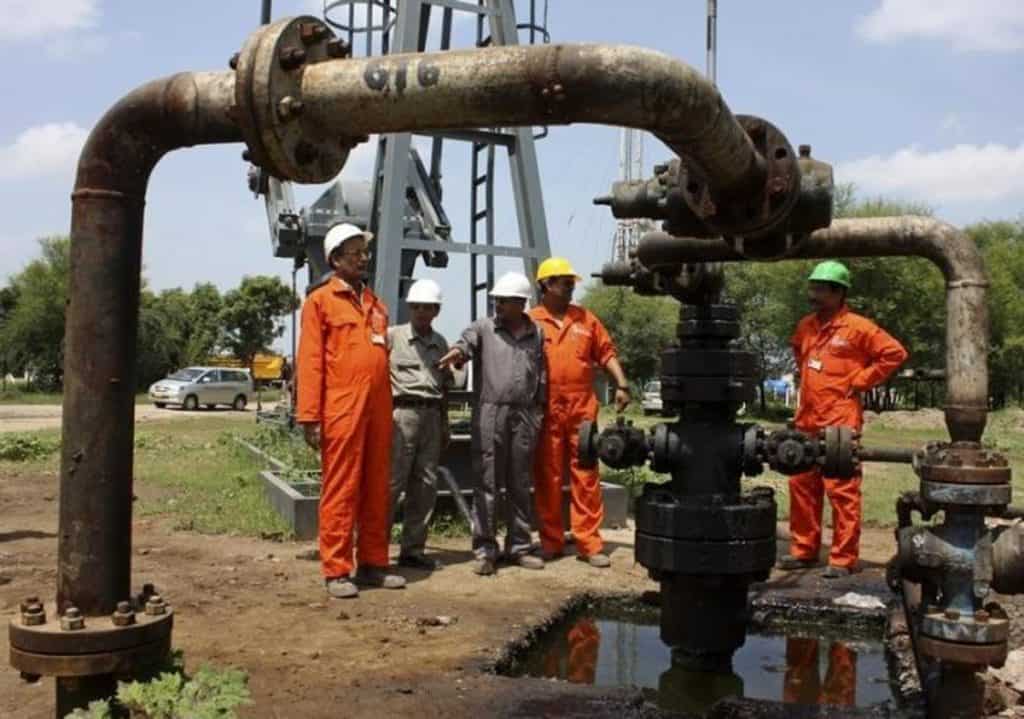 Hindustan Oil Exploration Company (HOEC) on Tuesday said that it has been awarded the contract of exploring Umatara field in Assam in consortium with Indian Oil Corporation Limited (IOC).

“HOEC is pleased to announce the award of contract area identified as AA/ONDSF/Umatara/2018 to the Company in consortium with Indian Oil Corporation Limited (IOC) under the Discovered Small Field Policy Bid Round II,” a company statement said.

Umatara is located within an aerial distance of 50 km from Dirok field, near Digboi, operated by HOEC and forms part of upper Assam shelf petroleum system. Umatara contract area extends to 52 square kilometres, lies in the south west of giant Naharkatiya oil field and the nearest oil handling facility is at Sapkaint within 14km distance.

Umatara block received wide and competitive interest of bidders from both public and private sector.

Participating interest of HOEC in the block will be 10 per cent and IOC will hold 90 per cent. The field will be jointly operated and developed by both HOEC and IOC.

A formal revenue sharing contract is expected to be executed with the Union government later this month.

P Elango, managing director of HOEC said, “It is a matter of great satisfaction that HOEC is viewed as a credible operator and a reliable partner by both IOC and OIL India. We have been successful in strengthening our presence in Northeast through every bid round conducted since 2016. HOEC will continue to strengthen and build on existing partnerships to continue to jointly look for opportunities to grow further.”