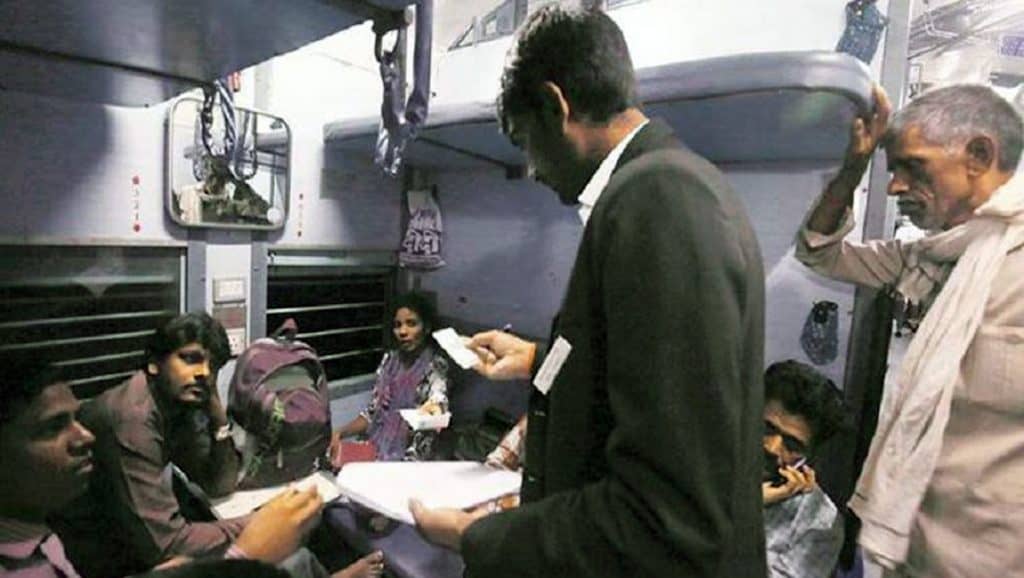 The Northeast Frontier Railway has collected record number of fines which amounted Rs 57 crore in the 2018-19 financial year, said a press release on Monday.

An amount of Rs 57 crores was collected from ticketless travellers and un-booked luggage related cases as fare and penalty surpassed the previous best of Rs 46.17 crores.

“This is the highest ever penalty realization by the NF Railway since formation of this zone in 1959,” said the release.

As per Section 137 of the Indian Railway Act, 1989, travelling without ticket, improper ticket or un-booked luggage in an offence punishable by imprisonment or fine or both.

Fortress checks are also conducted in stations. For this officers are nominated at HQ and divisional levels from different department who are accompanied by security personal from Railway Protection Force and Government Railway Police.

“These milestones have been achieved due to the synergy built on the NF Railways,” said the release.