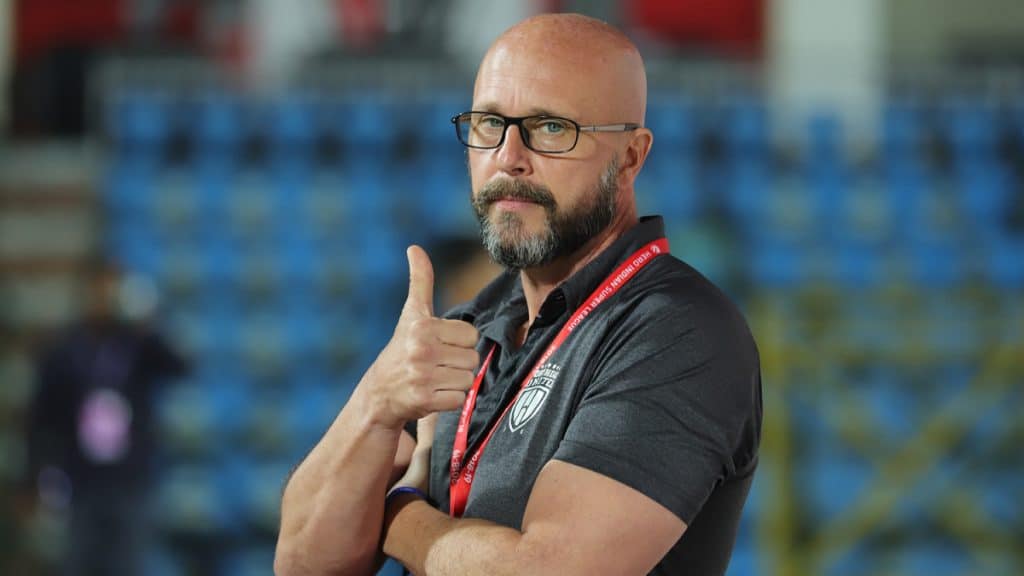 Schattorie, who guided NorthEast United FC to the playoffs last season, has over 20 years of coaching experience, mostly in the Middle East. He had also been the coach of I-League teams Prayag United and East Bengal.

The 47-year-old, Schattorie was the youngest ever in his native, to obtain the highest tier UEFA PRO license under the official guidelines of the Dutch Football Association.

Under his leadership, Prayag United finished in the 4th position in I-League. Going forward, he went on to manage East Bengal, also a part of the I-league. Before returning to India to join the NorthEast United FC, Schattorie spent a brief stint at the Al-Ettifaq, Saudi Arabia, wherein he saved the team from relegation.

“It is an honour to start leading this club back to glory. A club with the biggest fan base in ISL should be entertained with a winning team. That’s what we are going to try and accomplish with passion, teamwork and dedication at all levels. Let the journey start soon!” says a very excited and determined Eelco.

One of Eelco’s biggest achievements during his 12 year stay at VVV Venlo, his 1st club was to successfully bring in a lot of talents from the youth academy to the first team. This is very much in line with the vision of Kerala Blasters to invest in, develop and grow young local talents who can go on to represent the country on a National and an International level. “Kerala has a pool of young players in their backyard and hopefully we can start building players into the senior team with a Kerala heart”, says Eelco on the KBFC squad.

“It is said that Victory or defeat is not determined at the moment of crisis, but rather in the long and unspectacular period of preparation. Kerala is with Eelco in this journey for Season 6 and I’m sure he will leave no stone unturned in preparation”, says Viren D’Silva, CEO, Kerala Blasters FC.