In a first, BJP forms Christian Missionary wing in Mizoram 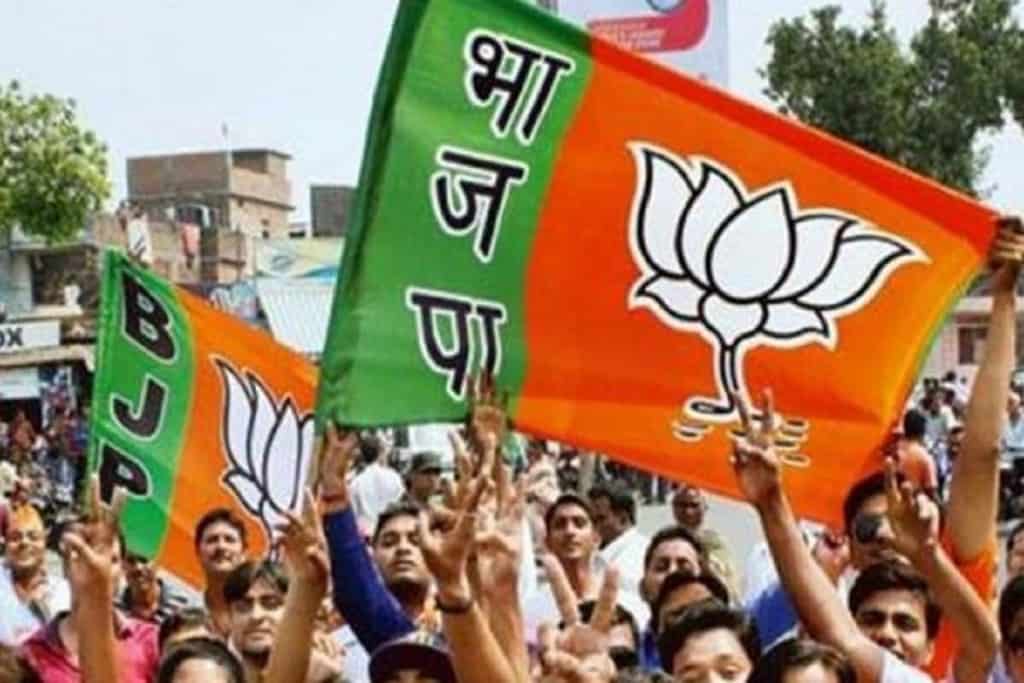 To diminish its “anti-Christian tag”, the Bharatiya Janata Party (BJP) has set up the country’s first Christian Missionary wing in Mizoram, where the saffron party has one MLA in the 40-member house, party leaders in Aizawl said on Thursday.

Hluna said: “The Christian wing was formed as some political parties and churches are accusing the BJP to be an anti-Christian party.”

The Christian Missionary wing was formally opened on Wednesday.

“Initially we will start social activities for the cause of Mizos and gradually expand our activities,” the 54-year-old mining engineer-turned-politician was quoted as saying by news agency IANS.

Chhangte said that occasionally Mizo people were harassed in different parts of the country when they went for studies, professional work, medical treatment and other purposes. This missionary wing will help address such grievances.

The Christian Missionary wing will have a 24×7 helpline.

Chhangte, who lost the Lok Sabha elections in Mizoram as an independent candidate, said: “That the BJP is anti-Christian is false, spread by the Congress because it did not want it to come to power in Mizoram”.

Though the ruling Mizo National Front is a constituent of the BJP-led North East Democratic Alliance (NEDA), both the parties separately contested the Assembly and the Lok Sabha polls in the Christian-dominated state.