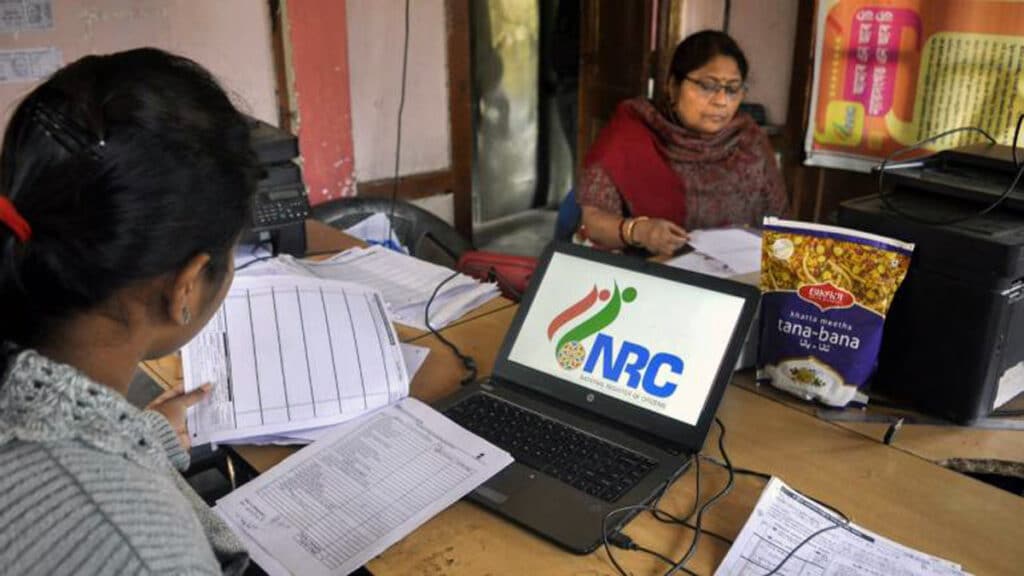 A day after Assam Bharatiya Janata Party (BJP) chief Ranjit Kumar Dass said he didn’t expect an error-free NRC on August 31, the Congress on Tuesday urged the Supreme Court to take suo-moto cognizance and launch a contempt proceeding against him.

“The Congress government had initiated the NRC’s updation, the BJP government has been trying to dilute the process in the past three years. It’s unfortunate and betrayal of the people’s trust,” said Assam Congress spokesperson Rituparna Konwar.

On Monday, Dass had said the BJP was not happy the way the NRC was being updated and it would be full of mistakes, like inclusion of illegal foreigners’ names and exclusion of genuine Indian citizens.

“Not a single genuine Indian citizens can be left out of the NRC. If that happens, the BJP government at the Centre and the state will be responsible, and not the Supreme Court,” Konwar said.

“How does the BJP president know that the NRC is full of errors, even before it’s publication? If that’s the case, what were the BJP governments at the Centre as well as the state been doing so far” Konwar said.

He said the BJP government had made lofty promises about the NRC before the polls and now it was trying to use it as a political tool to garner votes. “The BJP is trying to blame it all on the Supreme Court to save their backs,” he said.

“The BJP is also trying to cover up its failure by putting the blame on the apex court. Though it’s a SC-monitored exercise, it’s being done by the government employees. By blaming the Supreme Court, Dass has resorted to contempt of court,” he said.