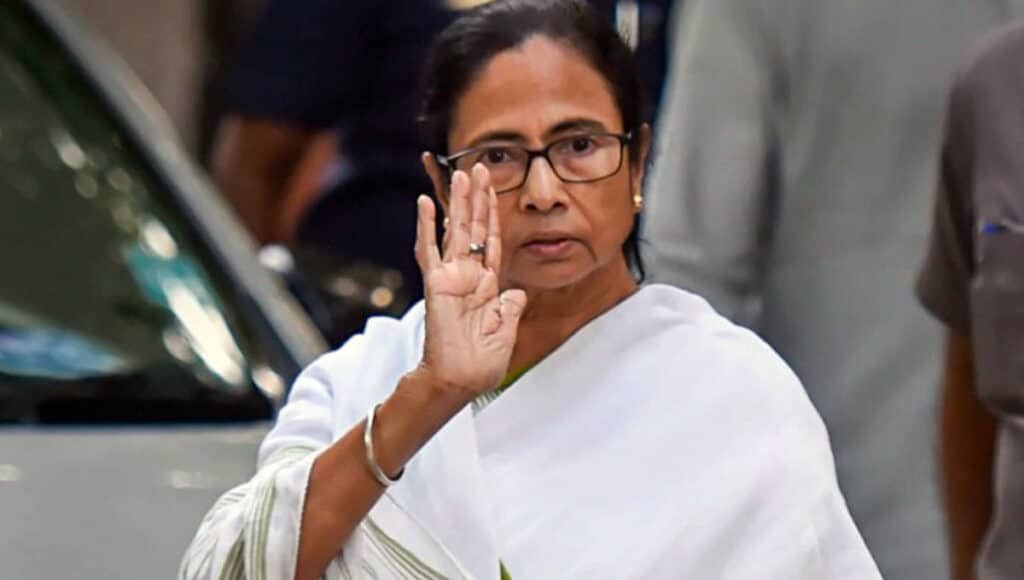 She was speaking to the media here. “I handed over a letter to him (Shah). I told him that of the 19 lakh people left out of NRC (in Assam), many are Hindi-speaking, Bengali-speaking and local Assamese.

“Many genuine voters have been left out. This should be looked into. I submitted an official letter,” he said.

The Trinamool Congress has been extremely vocal against the NRC and has even taken to streets against it. The state unit of the BJP though has demanded NRC in Bengal after the final list in Assam was out.

West Bengal BJP president Dilip Ghosh had said if the party comes to power after the 2021 Assembly polls, it will pitch for NRC in the state.

Banerjee’s party though called it a “divisive” thing. TMC secretary general Partha Chatterjee said, “Our party workers have vowed not to allow NRC in Bengal”.

The National Register of Citizens (NRC) is a register maintained by the Government of India containing names and certain relevant information for identification of all genuine Indian citizens.

In Assam’s final document of the NRC, over 19 lakh didn’t find their names mentioned.

This meeting with Shah took place a day after Banerjee met PM Modi. The West Bengal Chief Minister, after a spell of 15 months, met Prime Minister Narendra Modi in New Delhi on Wednesday.