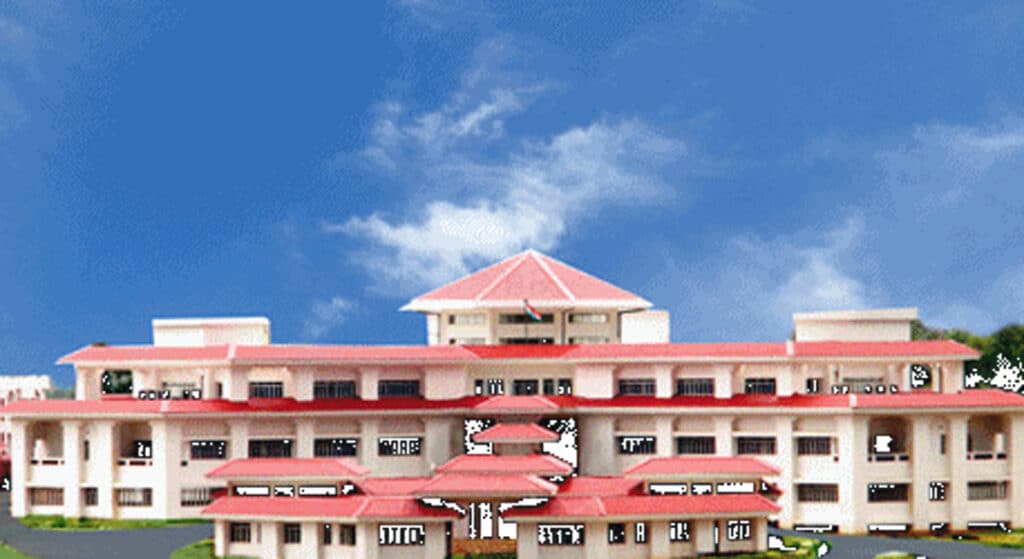 A division bench of Tripura high court on September 27 asked the government to stop animal sacrifice in the temples after disposing of the public interest litigation filed by a former judicial service officer Subhas Bhattacharjee last year.

The bench comprising Chief Justice Sanjoy Karol and Justice Arindam Lodh passed the order directing chief secretary of Tripura, district magistrates and superintendent of police of all eight districts of the state to take necessary action to comply with the decision.

The petitioner mentioned that there has been a tradition of state-sponsored animal sacrifice at Mata Tripureswari temple at Udaipur and Durgabari temple in Agartala. And there are a number of temples that have the tradition of sacrificing animal to please the God and Goddess, which is contradictory to the provisions of Prevention of Cruelty to Animals Act.

A full-fledged wing – Debarchan Vibhag – under district magistrates in all of Tripura’s eight districts now bears this responsibility and the entire expenditure of eight temples including that of animal sacrifice as per the merger agreement of erstwhile princely state with Indian union in 1949.

The agreement made it obligatory for the Tripura government to continue the sponsorship of temples run earlier by Hindu rulers and it continues to this day in democratic set up.

The government of Tripura is running temples like Tripureswari temple, Chaturdash Debatabari temple, and Durgabari temple through district administration and providing funds to these temples to sacrifice animals besides, hundreds of animal sacrifices in other temples by the Hindu believers.

There has been a debate for long to stop animal sacrifice in the temples but Tripura royal family did not agree to the change in tradition. However, the court had conducted three-day-long hearing last week on the case where petitioner argued for himself while advocate general Arun Kanti Bhowmik represented the state.

The state urged to give some time considering the sentiment of the people on century-long tradition but court did not entertain it considering the larger impact on human mind. The government was asked to comply with the order with immediate effect.

Fire guts down house; fellow villagers construct one within few hours in this Nagaland village