After losing Jania bypoll, Gogoi talks of alliance with AIUDF 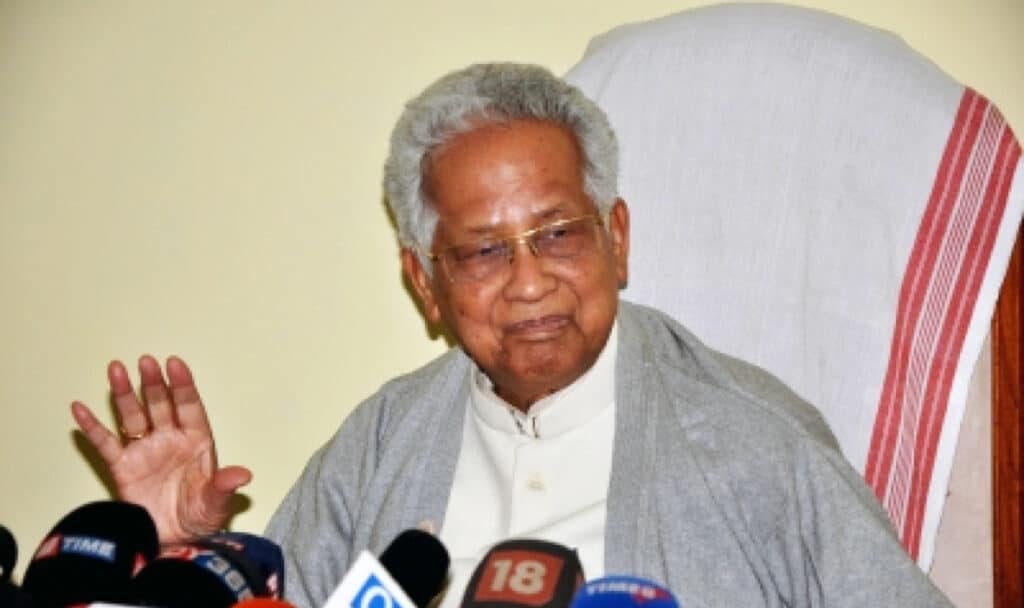 Days after losing Jania Assembly seat in by-election to the AIUDF, former Assam Chief Minister Tarun Gogoi said the Congress should think of forging alliance and seat-sharing with like-minded parties.

Gogoi, who had been resisting the pact with the All India United Democratic Front (AIUDF), in Guwahati on Saturday said the party should enter into alliance with the CPI, the CPI-M, the AIUDF and other ethnic organisation for 2021 Assembly polls, if needed.

“The BJP is winning elections and allies are playing major role in its win. We must also rope in youth and tribal organisations,” Gogoi said. “I had opposed the AICC move to enter into alliance with the AIUDF. But I will not oppose the same now,” Gogoi said.

The BJP has alliance with the Asom Gana Parishad (AGP) and the Bodoland Peoples’ Front (BPF) in Assam.

Although Badruddin Ajmal-led AIUDF is a partner of the Congress-led United Progressive Alliance (UPA) at the Centre, they have alliance in Assam.

A faction of Congress leaders have spoken for alliance with the AIUDF to secure the minority vote bank.

While the Congress lost the last Assembly polls in Assam and could win only three seats in the 2019 Lok Sabha polls, it lost its stronghold Jania to the AIUDF in the by-election.