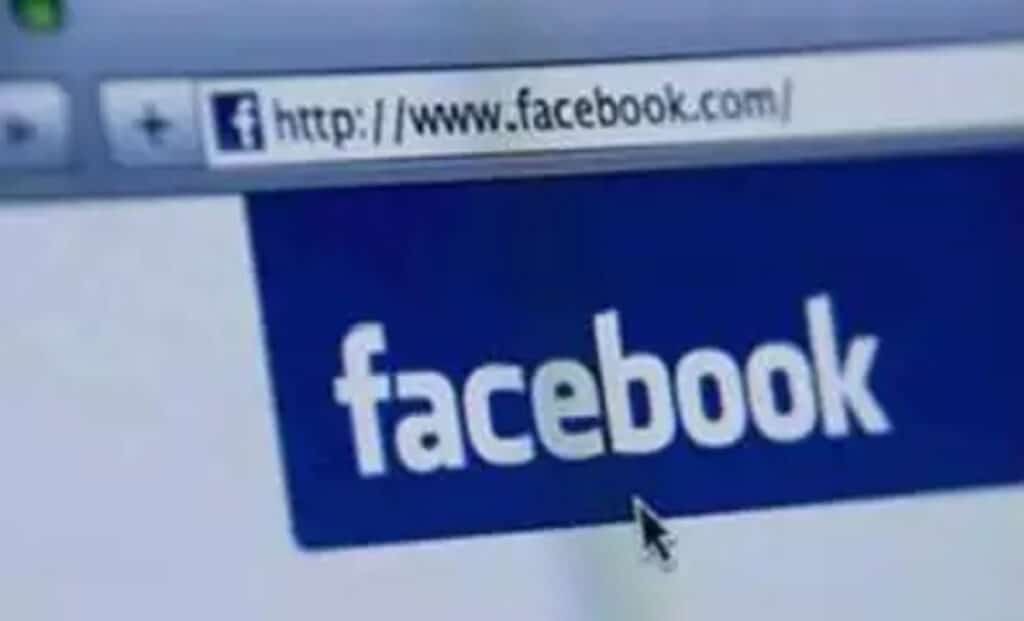 According to report, the man had allegedly posted an objectionable post on social media against the chief minister and threatened to kill him.  The post read: “Sonowal is a curse to Assam….Shoot him if I had a gun.”

Police said that, 29-year-old Maniruddin Rahman had operated a Facebook account in the name of Surajit Harsh.

Police had arrested the man under various sections of the Indian Penal Code (IPC) including sections 294, 295(A), 506 and section 67 of the IT Act.

Guwahati city Police Commissioner Deepak Kumar said that, police had arrested the man from Baksa district and a case has been registered against him at Dispur police station.