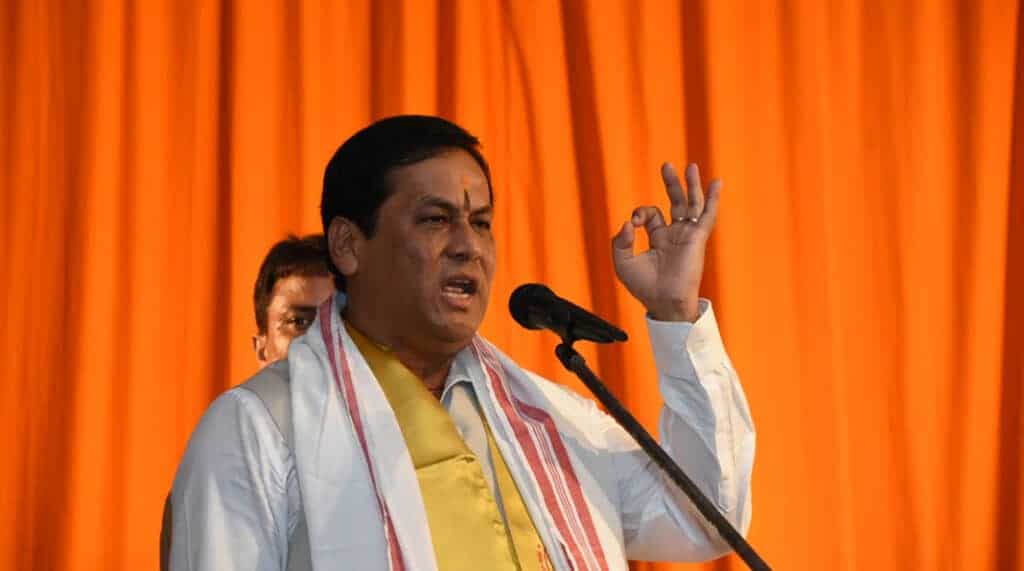 Assam Tourism department promoted the Raas Festival of Majuli in a grand way at the national and international stage through extensive campaigns.

The Assam Tourism Development Corporation (ATDC) collaborated with Instagram this year to reach out to more tourists within the country and abroad for Majuli Raas Festival.

Speaking at the inaugural programme, Sonowal said, “Majuli is a divine place and whoever comes to the river island during the Raas Festival receives blessings from Lord Krishna.”

He also stressed on the need to build a society based on spirituality and moral values and urged the people of the state to lead a life guided by the ideals of Krishna.

Calling the people of Majuli to show an example of generous hospitality to the visiting tourists, Sonowal said that “Indian culture is based on the ideals of ‘atithi debo bhava’. Majuli’s natural beauty, legacy, cultural heritage and history must be preserved and the people of Majuli have an important role to play in this regard, he said. Great personalities had spread the light of their wisdom in the society through spirituality and the young generation must imbibe those moral lessons to find true happiness and contentment in life.”

Sonowal urged the people to commit to the society and live their lives by the motto ‘work is worship, duty is god’.

Referring to Rupkonwar Jyotiprasad Agarwala terming Assam’s culture as ‘Krishna culture’, the Assam chief minister said that the greater Assamese cultural identity is based on the image of Krishna and his teachings.

“If we can realise the true essence of god’s teachings, then we can take steps for preserving the earth,” Sonowal said.

Sonowal inaugurated tented accommodations for tourists set up by Assam Tourism Development Corporation at the Raas Festival venue at Garamur.

ATDC has set up a total of 100 tented accommodations at Garamur, Jengraimukh and Kamalabari in Majuli.