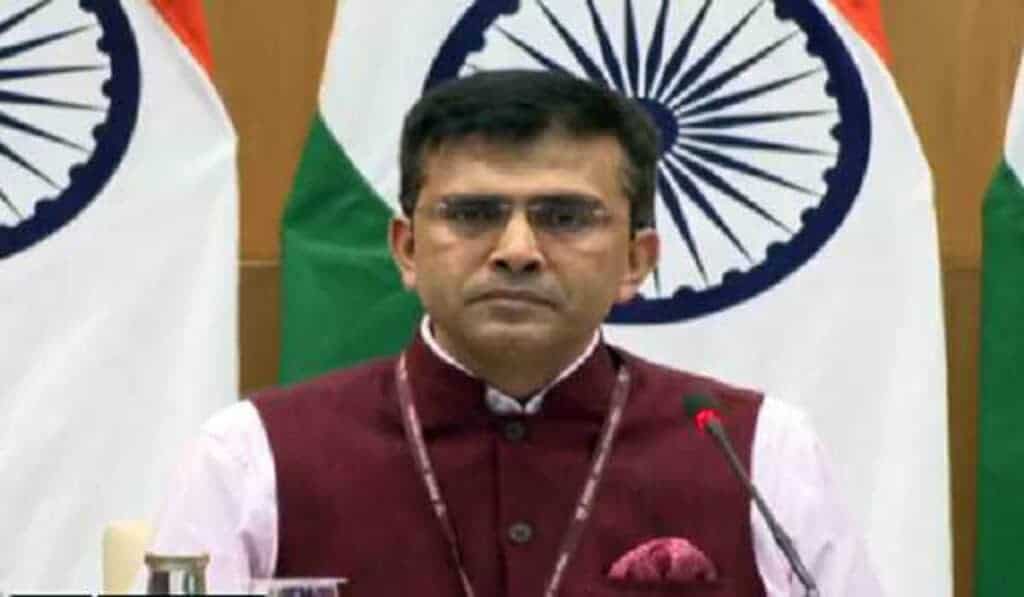 India on December 10 called the remarks of US Commission on International Religious Freedom (USCIRF) on the Citizenship Amendment Bill as “inaccurate and unwarranted” and regretted that the commission has been “guided by own prejudices and biases” on a matter on which it has little knowledge and no locus standi.

“The statement made by the USCIRF on the Citizenship Amendment Bill is neither accurate nor warranted,” the Ministry of External Affairs said in a statement.

The statement said the bill provides expedited consideration for Indian citizenship to persecuted religious minorities already in India from certain contiguous countries, adding that such an initiative should be welcomed, not criticised by those who are genuinely committed to religious freedom.

“The position articulated by USCIRF is not surprising given its past record. It is, however, regrettable that the body has chosen to be guided only by its prejudices and biases on a matter on which it clearly has little knowledge and no locus standi,” MEA said.

On Monday, the USCIRF in a statement said the CAB, “is a dangerous turn in the wrong direction; it runs counter to India’s rich history of secular pluralism and the Indian Constitution, which guarantees equality before the law regardless of faith.

“If the CAB passes in both houses of Parliament, the US government should consider sanctions against the Home Minister Amit Shah and other principal leadership,” the Commission said.

The USCIRF is the same body that had recommended the US government not to approve a tourist visa for Prime Minister Narendra Modi after the Gujarat riots when he was the CM of the state.

The Indian government statement said every nation, including the United States, has the right to enumerate and validate its citizenry, and to exercise this prerogative through various policies. “Neither the CAB nor the National Register of Citizens (NRC) process seeks to strip citizenship from any Indian citizen of any faith. Suggestions to that effect are motivated and unjustified,” it said.

The Lok Sabha late on Monday passed the CAB that proposes giving Indian citizenship to Hindus, Sikhs, Buddhists, Jains, Parsis and Christians, who fled religious persecution in Pakistan, Bangladesh, and Afghanistan, and came to India on or before December 31, 2014.