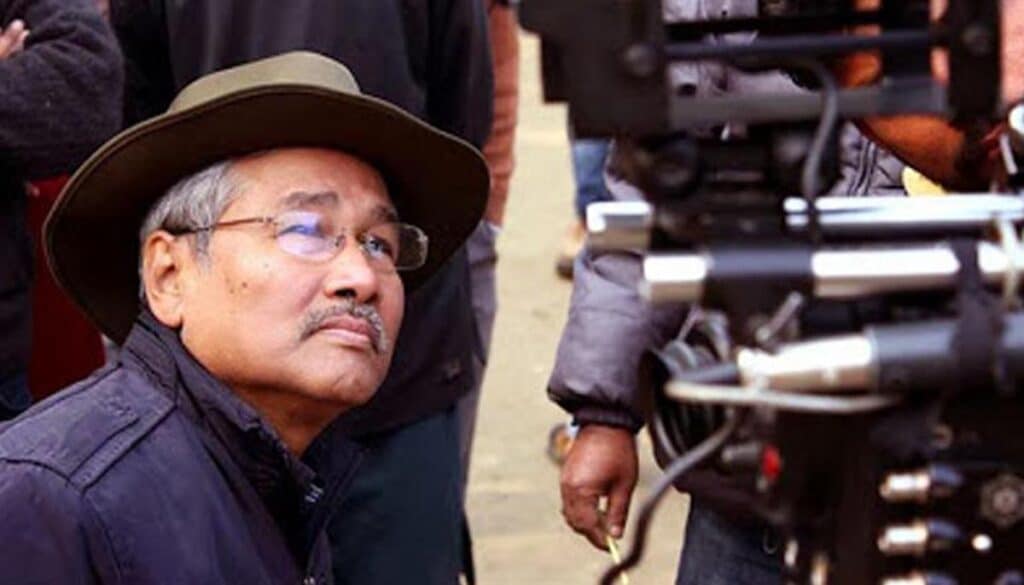 Protesting against the controversial Citizenship Amendment Bill (CAB), veteran filmmaker Jahnu Barua has decided not to participate in the Assam State Film Awards which is supposed to take place in the last week of December.

The Padma Bhushan award winning filmmaker along with his team has withdrew his latest film ‘Bhoga Khirikee’ (Broken Window) as a mark of their opposition to the controversial bill.

“Whatever has been happening so far is very unfortunate. As an artist and as a citizen, I am hurt and disturbed to the core. So, I have decided not to participate in the State Film Awards which is organized by the government. I on behalf of the entire crew and cast, have taken the decision,” Barua told The News Mill.

The bill that endorsees the citizenship to non-Muslim migrants from the neighbouring countries has been vehemently opposed in the Northeast region which has already been plagued by the infiltrators from the bordering Bangladesh.

“We have a rich history where leaders like Chaolung Sukaphaa and Saint Sankardeva had set an example of inclusiveness with all the religion, caste and creed. But today, it’s exactly opposite, so under such circumstances, we can’t participate in this process. I have always maintained that I’m a very neutral person but as a concerned citizen of a democratic country, I have felt this is not good. So, this is our responsibility to oppose this bill and in fact everybody should come out to oppose this bill,” said the multiple national-award winning filmmaker.

Most of the organizations and individuals have been opposing the bill which the BJP-led central government is determined to pass.

All Assam Students Union (AASU), one of the most influential organizations of the region spearheaded six-year long agitation known as Assam Agitation to drive out illegal migrants from Assam in the 1980s. As per the Assam Accord which was signed after the Assam Agitation, the cut-off date to detect the illegal citizens is March 24, 1971 irrespective of their religion, caste and creed.

But this bill if passed will help non-Muslim migrants who have come to India before December 31, 2014, to avail citizenship.

Zerifa Wahid who plays protagonist in the film also put her weight behind the decision.

“We all support Jahnu da for this decision. This is our protest against the government. Such type of anti-constitutional bill is never welcomed here. We will continue to oppose this kind of communal activities of the government,” said Zerifa.