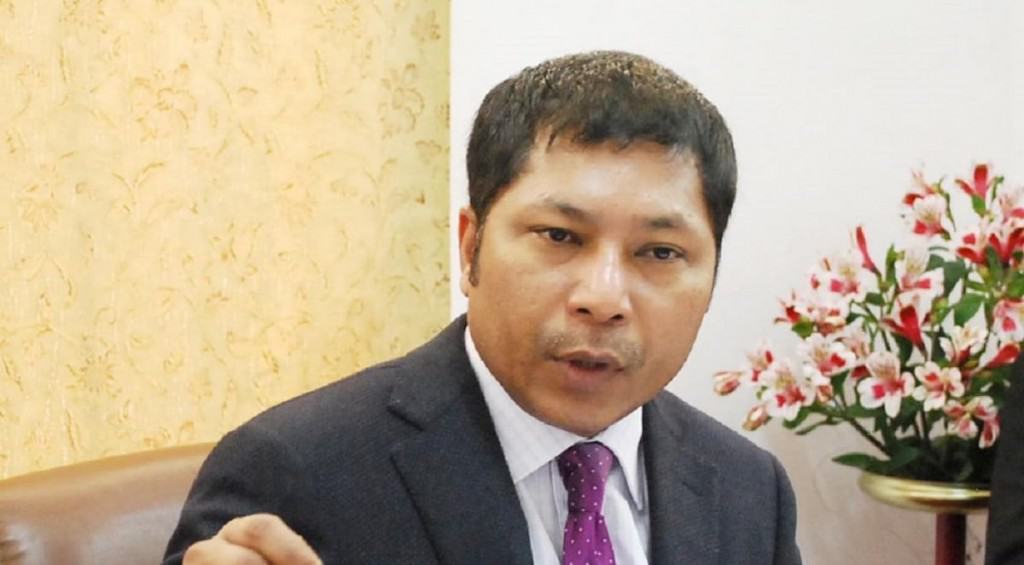 Former Meghalaya chief minister and veteran Congress leader Mukul Sangma on Monday lashed out at the BJP-led NDA government for failing to hear the various protests against the Citizenship (Amendment) Bill, 2019, of the indigenous communities of the Northeast region.

“We are disturbed that despite having demonstrated the resolve to protest the introduction of CAB, the NDA government has gone ahead and passed the bill in the Lok Sabha. It appears they are determined to pass this bill into an Act,” Sangma told mediapersons in Tura.

Sangma, who is the Leader of Opposition in the Meghalaya Assembly, said that the party would soon start a black badge protest on the passage of the bill followed with further protests which will be decided on later dates.

“The concern of the people of the Northeast had articulated their concerns in a way that the government of the day can understand and they are able to take cognizance of the concerns and address these but they chose otherwise,” he said.

However, the former chief minister expressed hope that good sense would prevail on the matter so that the bill was defeated in the Rajya Sabha. “Citizenship (Amendment) Bill will have tremendous social impacts for the Northeast and no matter what party we are from in the Northeast we should be united in our opposition to it,” Sangma said.