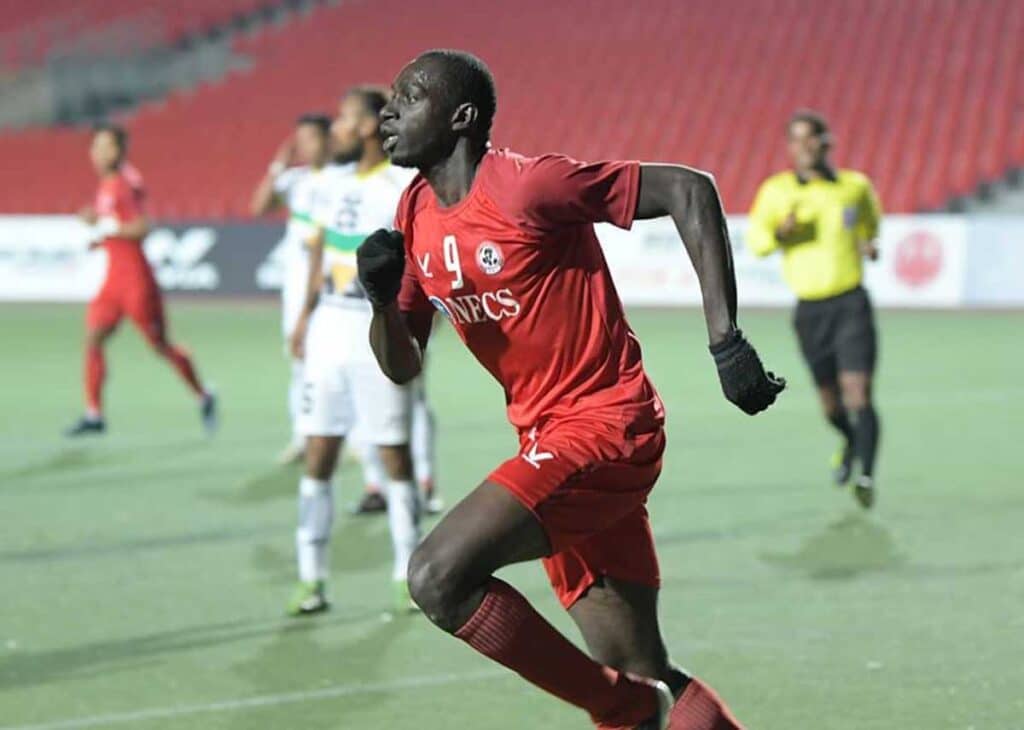 Second-half substitute Abdoulaye Kanoute’s brace sealed the three points for the hosts, giving them their first win at home in the current Hero I-League season.

Aizawl dominated possession in the first half but lacked inspiration upfront. TRAU struggled to weave any threat while in possession and were lucky not to go behind in the 31st minute, when Paul Ramfangzuava’s delightful lob found William Lalnunfela, who chested it down beautifully before cutting across Deepak Devrani and smashing a volley towards goal, only to be denied by a spectacular save from Mithun Samanta.

The second half was mostly cagey but sprung to life in the final fifteen minutes. TRAU almost went ahead through skipper Princewill Emeka but his audacious half-volley skimmed past the post.

ALSO READ:  Manipur, Jharkhand to fight for title in U- 17 Girls Subroto Cup

In the 76th minute, Lalthlalova’s immaculate cross from the left found substitute Abdoulaye Kanoute, who rose above Devrani and through brute strength, won the battle to chest home the nerve-settler.

Eleven minutes later, Aizwawl skipper Alfred Jaryan’s thunderbolt of a freekick rattled in off the underside of the crossbar and hit Samanta’s back. Kanoute was lurking at the right place at the right time and put the ball into the net to rubberstamp the three points for his side in style.

Aizawl, with this result, take their tally to 14 points while TRAU remain in fourth place on the points table with one point more than the Mizo side.

Abdoulaye Kanoute was adjudged to be the Hero of the Match for his decisive brace.