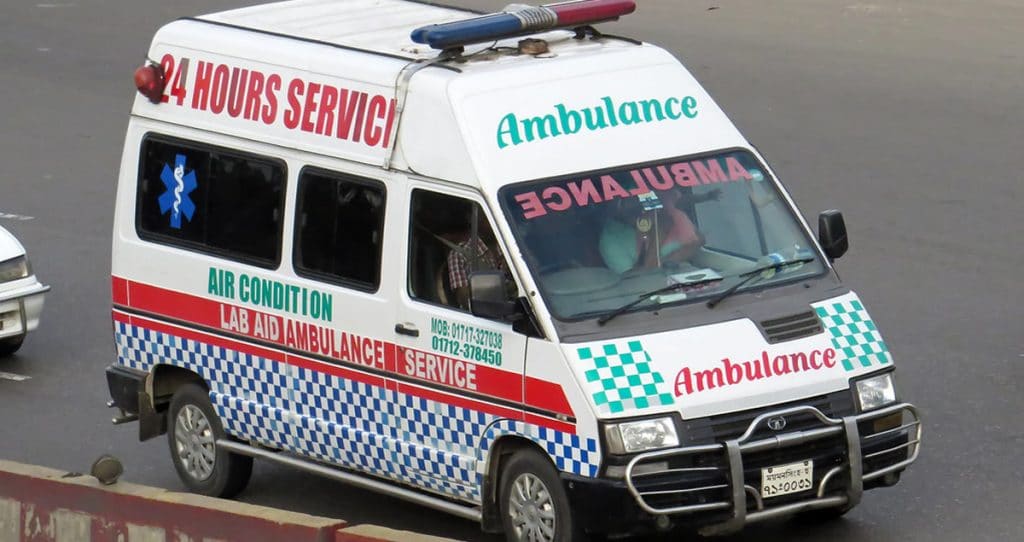 Stuck in Chennai due to the nationwide lockdown, a native from Bongaigaon district of Assam hired an ambulance and travelled around 2700 km to reach home along with his ailing father and uncle. The 60-hour journey cost them Rs 1.6 lakh.

The man, a teacher by profession, had travelled to Chennai for treatment of his father while his uncle was also in Chennai for medical purpose. Due to the nationwide lockdown, they were unable to return.

A Times of India report on April 21 stated that the trio reached Bongaigaon district on April 2 and were sent for 14-days quarantine which completed on April 16.

“My father has blockages in his heart. On March 4, we took him to Chennai in a train ambulance. There, doctors found that he had problems in his kidney as well. He was recovering and our return flight to Guwahati was on March 18. But on March 17, my father’s health suddenly deteriorated and he had to be admitted to the ICU,” he said.

On March 30, doctors said the patient could be brought back home in an ambulance. They arranged an ambulance and started the journey on March 31.

“They charged me Rs 1.6 lakh for the ambulance. Along with my father, my uncle also came with us. There were two drivers,” the teacher was quoted as saying by TOI.

He added that all the travelers, including the drivers, were medically tested upon their arrival in Assam and were sent for 14-days quarantine which ended on April 16.

Alone in Scotland, Bala Devi making best use of lockdown with fitness drills