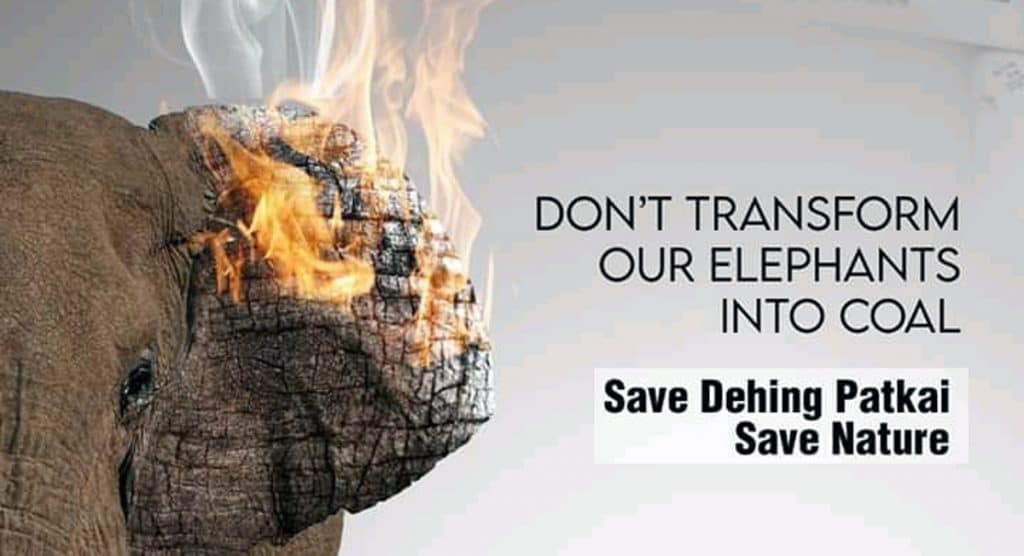 Amid the controversy regarding the coal mining inside Dehing Patkai rainforest in Assam, state forest department on May 30 said that till date no final approval for mining has been accorded.

In a statement, the department said that the mining has been stopped since October, 2019 by the state government.

It further said that the area in question does not fall in the Dehing Patkai Wildlife Sanctuary.

Forest Minister Parimal Suklabaidya said that Assam government is committed to protect the environment and forests of the state and in no condition would allow mining by destroying its forests.

Dehing Patkai Wildlife Sanctuary is spread across 111.42 sq km, while the Dehing Patkai Elephant Reserve with 937 sq km of area is surrounding the sanctuary in its periphery across Dibrugarh and Tinsukia districts.

In its last meeting in April 2020, the Standing Committee of the National Board of Wild Life (NBWL) under the Union Ministry of Environment, Forest and Climate Change recommended the Coal India Limited’s proposal for legalising the mining for approval provided it fulfils the 28 conditions.