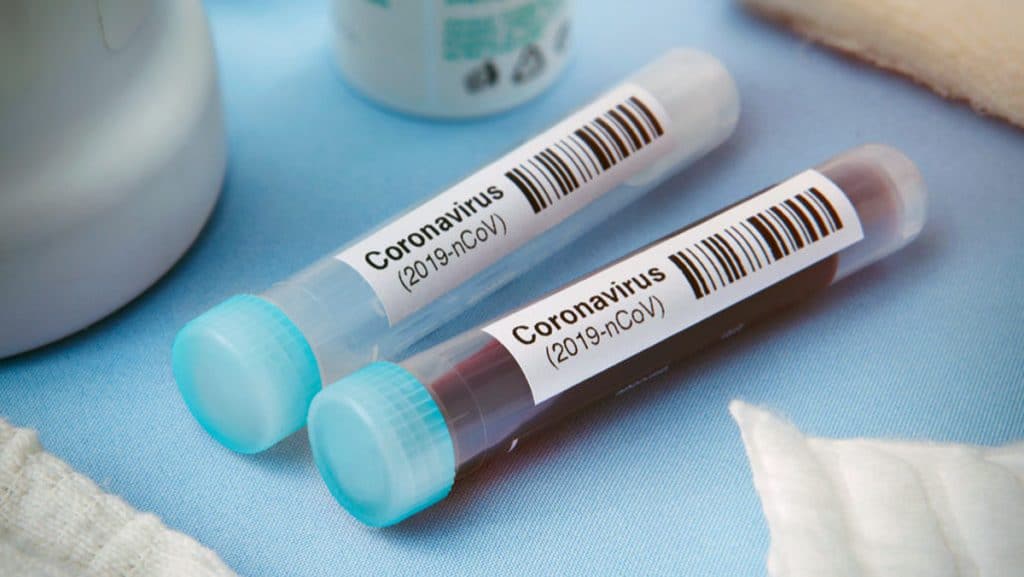 A COVID-19 positive patient died in Arunachal Pradesh on June 24. The patient, who was suffering from chronic kidney ailment, was being shifted to TRIHMS in Naharlagun from District Hospital in Tawang when she expired near Shergaon.

This was the first COVID-19 related death reported from the state.

A bulletin from the state health department stated that the 43-year-old woman from West Kameng district was suffering from chronic kidney disease. “She was undergoing hemo-dialysis and planning for kidney transplant surgery at Delhi. But due to the prevailing situation the procedure could not be done and returned from Delhi on June 11. She was kept in facility quarantine at Dirang, West Kameng district from June 11-15,” the bulletin signed by State Surveillance Officer-IDSP L Jampa, stated.

The officer further added that the patient’s first sample was taken on June 15 at Dirang but the result was reported inconclusive. While the patient was referred to Tawang District Hospital for dialysis and her repeat sample was taken on June 20, she was reported positive on June 23 and was referred to TRIHMS for further management. “…her condition deteriorated… (and she) expired near Shergaon during transfer by ambulance on June 24 (at) around 4 am,” the bulletin added.

The patient was cremated following MoH&FW guidelines at Dirang by Dirang Administration and police. Meanwhile, on June 24, two COVID-19 positive cases were reported in the state from Itanagar Capital Complex and Longding.

The daily bulletin stated that while the patient in Itanagar Capital Complex had returned from Manipur, the one from Longding was a returnee from Haryana. They were shifted to COVID Care Centre. “All the cases have been detected from facility quarantine and all are asymptomatic,” the bulletin added.