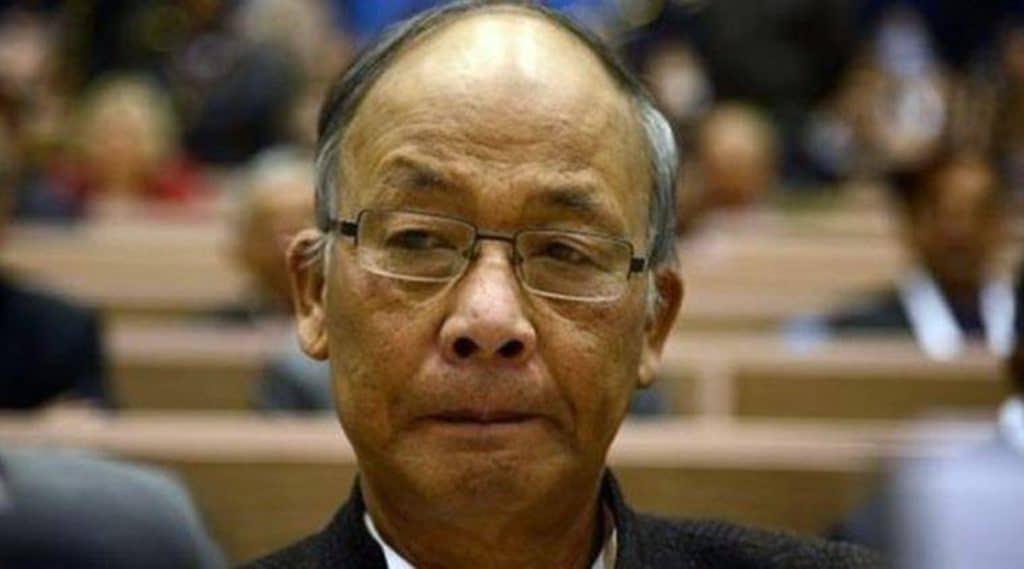 The Central Bureau of Investigation (CBI) has summoned senior Congress leader and former chief minister of Manipur, Okram Ibobi Singh, in connection with its FIR registered in November 2019 for alleged misappropriation of state government funds worth Rs 332 crore, media reports said on June 23.

Ibobi Singh, who staked a claim to form government in Manipur just a few days back, has been asked to appear before the agency on June 24.

Total lockdown in several parts of Guwahati from June 23 night