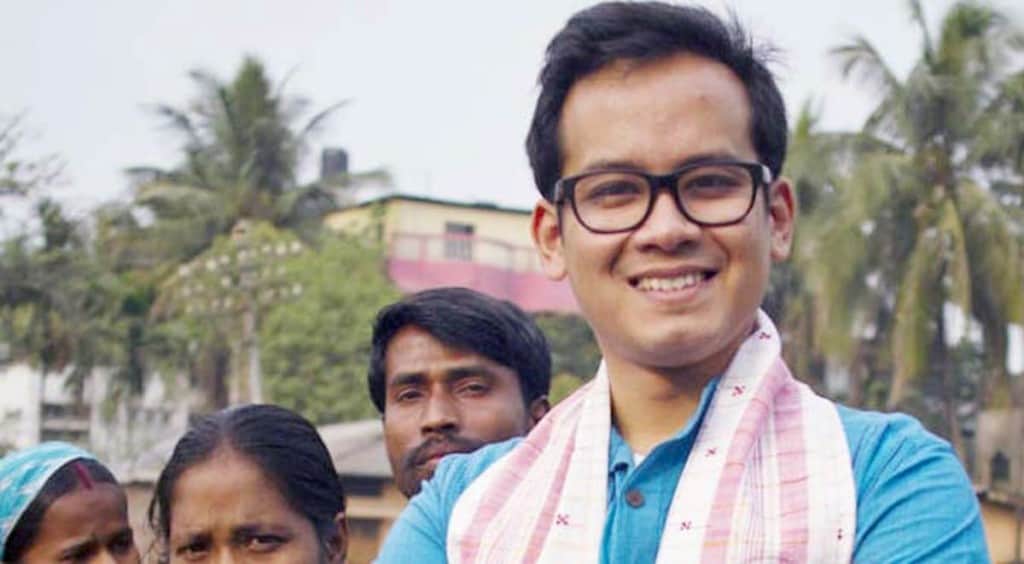 Assam MP Gaurav Gogoi has been appointed as Congress party’s deputy leader in the Lok Sabha by its president Sonia Gandhi ahead of the Monsoon Session of the Parliament, which is likely to commence from September 14.

The opposition party did not have a deputy leader in the Lok Sabha till now.

“I’m delighted to learn that Gaurav Gogoi has been appointed as deputy leader of Congress parliamentary party in Lok Sabha while Ravneet Bittu has been made the party’s Whip in Lok Sabha. Both the leaders represent young India and under their leadership Congress party will continue to serve the people of the nation,” said Ningombam Bupenda Meitei, Manipur Congress spokesperson after the development.

Ludhiana MP Ravneet Singh Bittu has been appointed as its whip in the Lower House of Parliament. The developments came on August 27.