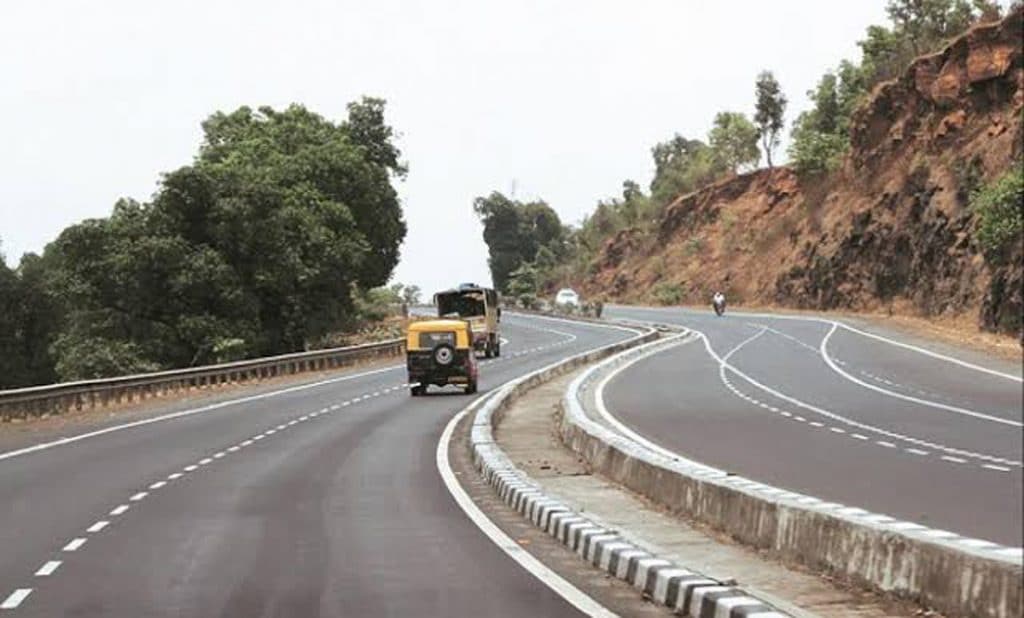 Union minister for road transport and highways Nitin Gadkari laid the foundation stones for 13 highway projects and inaugurated a road safety project in Manipur through video conference on August 17.

Manipur Chief Minister N Biren Singh presided over the virtual function which was attended by DoNER minister Jitendra Singh among others.

The projects involve a road length of 316 kilometers, with construction value of around Rs 3000 crore. Paving the way for development of Manipur, these roads will enhance better connectivity, convenience and economic growth in the Northeast state.

Gadkari said that keeping with prime minister’s desire to develop infrastructure in the Northeast, they have undertaken several projects in the region. He assured many new road projects in Manipur in near future. The minister announced that the DPR for an elevated road in Imphal is being prepared and within 2-3 months work on this project will begin.

Gadkari asked the CM to expedite land acquisition and utility shifting work in the state urgently, so that road projects could be hastened up. On the issue of Central Road Fund (CRF), he assured release of additional funds of about Rs 250 crore as soon as the utilization certificate is received from the state.

The Union minister also called for adopting alternate fuel for public transport in the Northeast region, it being cheaper as well as environment friendly.

Gadkari highlighted the role of MSME sector in improving employment and economic scenario in Manipur. Informing about the recent expansion in the definition of MSME units, he exhorted the CM to utilise the opportunity and explore export potential of handicrafts, handloom, and honey, bamboo products etc which can provide employment to large number of people.

CM Biren Singh said, Manipur being a hill-locked state with heavy rains requires top quality road network to withstand the vagaries of nature. He welcomed the decision of MoRTH in favour of a 25 km elevated road in Imphal.

He, however, pointed out the need for four-lane of Imphal-Loktak highway, which has heavy traffic, due to it being a famous tourist attraction.