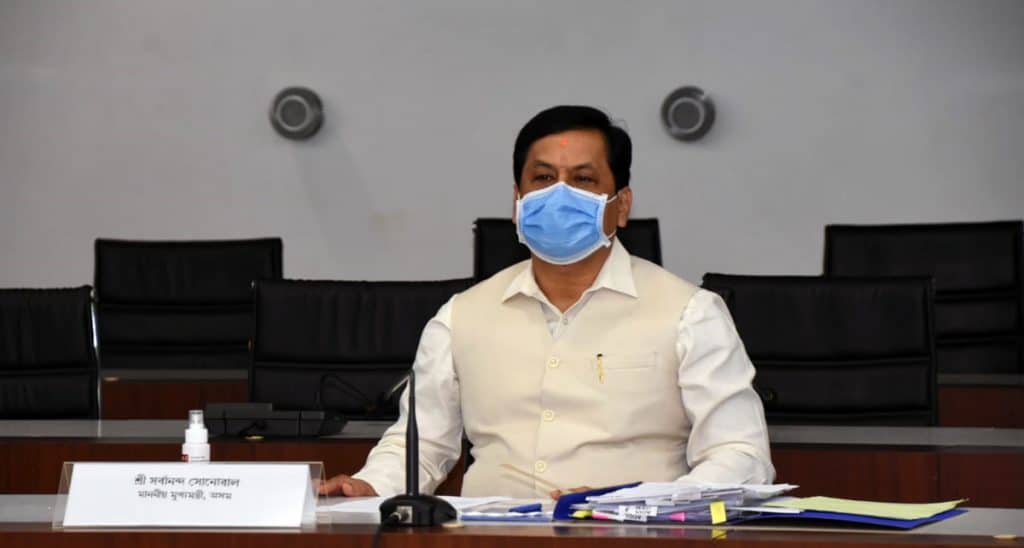 Assam chief minister Sarbananda Sonowal on November 16 directed Assam Police to take action against the persons involved in the assaulting of a local journalist near Mirza in the outskirts of Guwahati.

The journalist had written about “rampant gambling” activities in greater Palasbari area centred around the Mirza town.

Police said Milan Mahanta, a correspondent of a vernacular newspaper, was tied up to an electric pole and assaulted by a group of three people after he reported about gambling in the area.

“We have clearly instructed the police to take action against the culprits and punish those who are involved,” Sonowal told reporters on November 16.

Police said all the three accused were absconding. Mahanta was rescued after a large crowd gathered around the incident area that unshackled him and took him to a nearby medical store to get him checked up.

A senior police official on condition of anonymity said: “Milan was assaulted. The attackers and the journalist know each other from earlier. There must be some relationship between them. Once we get the assaulters, all this will get clear.”