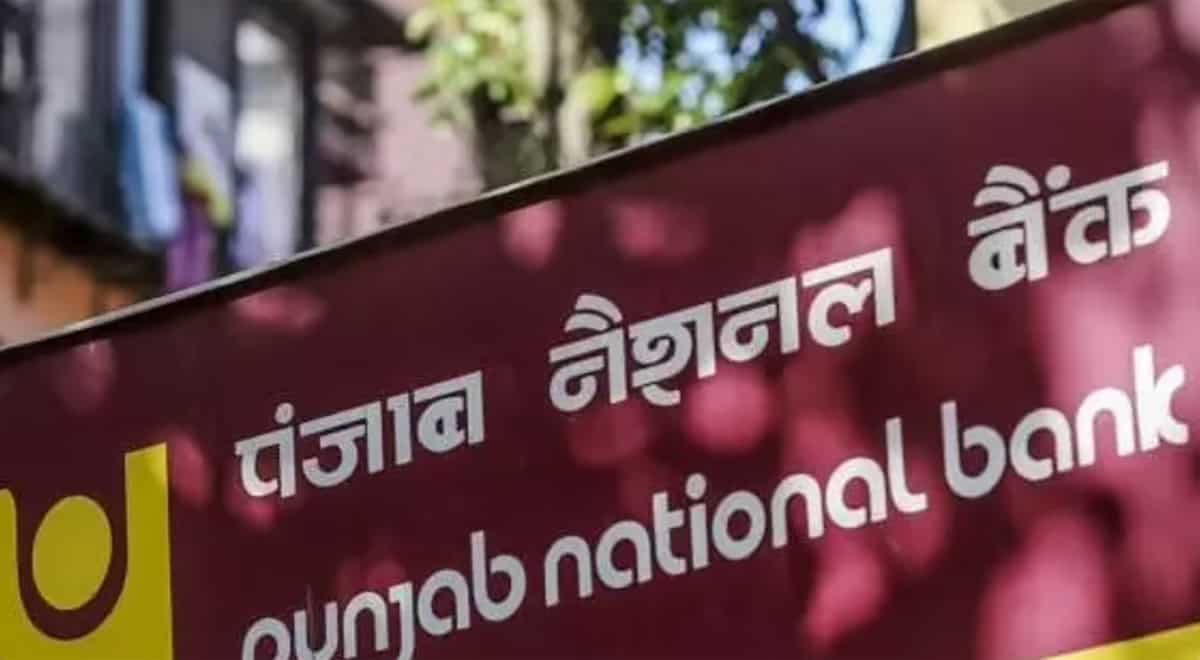 An amount of over Rs 50 lakh was allegedly looted by a group of four dacoits from a branch of Punjab National Bank in Nalbari district of Assam in broad daylight on November 20.

Nalbari police chief Amanjeet Kaur told that the four dacoits came on two motor bikes with arms at around 11.30 am at Amayapur Jagyabhumi branch of the bank.

“We have taken the incident seriously and an investigation is on. Police have been interrogating the bank officials and CCTV has been checked. We got leads from the footage. The police recovered empty cartridges from the spot. A case has been registered,” the Nalbari superintendent of police said, adding they have identified the four persons.

A youth, Nayan Das, was also injured when the dacoits opened fire while fleeing the spot. The police recovered three blank cartridges from the spot.

“The four entered the bank branch and directed all the customers to sit at gunpoint. Then the dacoits looted all the amount from the cash counter,” Kaur said quoting the FIR.

The dacoits reportedly wore hamlets and black face masks during the operation. The high-level police personnel of the district immediately rushed to the spot and carried out a massive operation to trace the culprits.