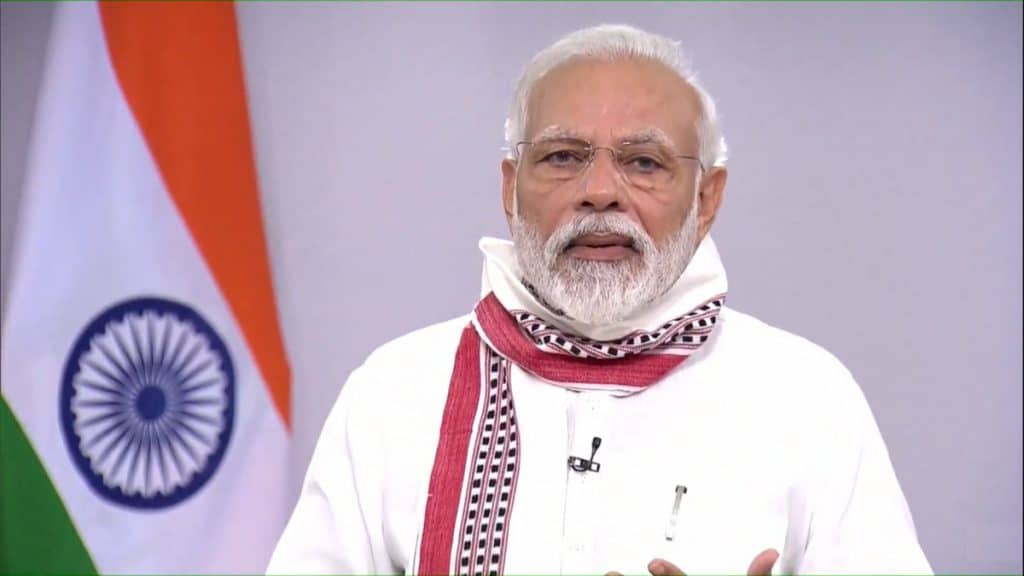 Prime minister Narendra Modi on December 1 said that the people of Nagaland are known for their courage and kindness.

“Their culture is exemplary and so is their contribution to India’s progress,” Modi said on the occasion of the 58th Statehood Day of Nagaland.

In a tweet, Modi greeted the people of the Northeast state and said: “Greetings to my sisters and brothers of Nagaland on their statehood day. The people of Nagaland are known for their courage and kindness. Their culture is exemplary and so is their contribution to India’s progress. Praying for Nagaland’s continuous development.”

In his Statehood Day message Nagaland governor RN Ravi said: “We used to celebrate it in previous years with all the gaiety and cultural splendour of the people of the state during Hornbill Festival. This year, due to the global pandemic of COVID-19, unfortunately we may not be able to do it at that scale.”

“However, true to the indomitable Naga spirit, we will do so in our own households observing the needed COVID protocols,” the governor said.

Ravi in his message said: “On this auspicious occasion we pay our heartfelt tribute to the founding fathers of Nagaland, the leaders of the Naga Peoples’ Convention, martyrs and countless Nagas whose blood, toil, sweat and sacrifices led to the birth of the 16th state of the Union of India.”

“We remember them with utmost gratitude for their strategic foresight and political vision in uniting the Nagas living in Assam and NEFA and creating this beautiful state with extraordinary constitutional safeguards to their unique identity and interests,” he said.