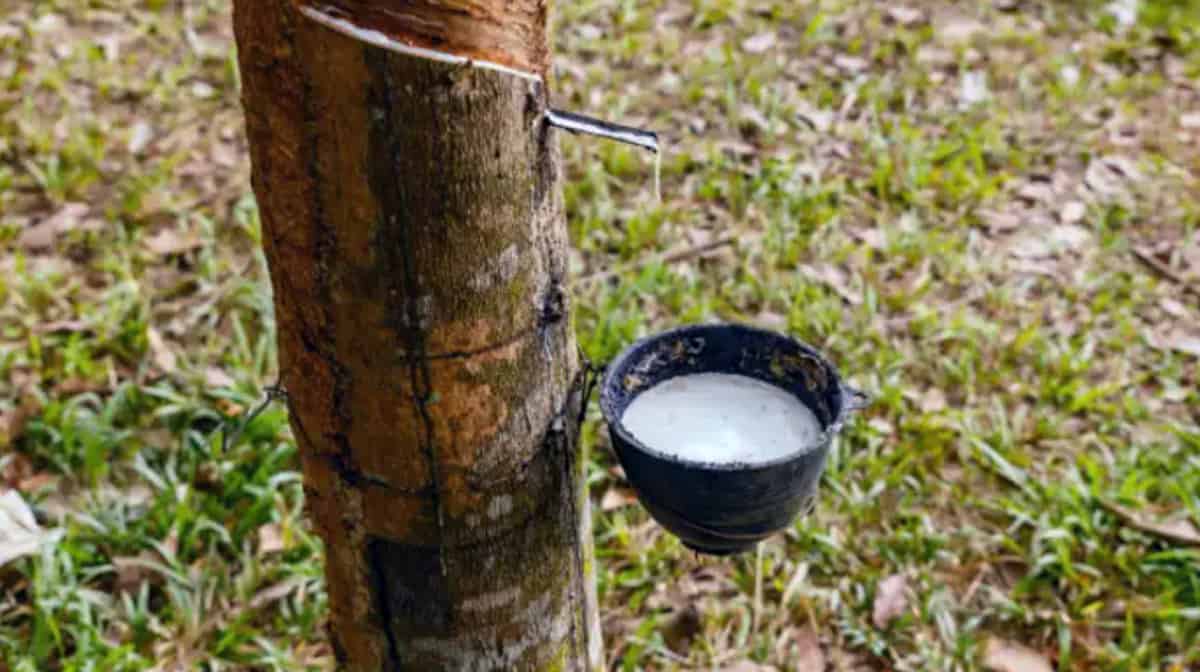 Tripura has started exporting natural rubber to Nepal with the movement of the first consignment on March 13, officials said on March 14.

Officials said that usually Nepal imports raw rubber from Vietnam and Malaysia but this time Rubber Board-owned marketing company Manimalayar Rubbers Pvt Ltd in collaboration with a Nepali company based in Biratnagar has imported 18 MT rubbers from Tripura.

Locals said that the quality of rubber produced in Tripura is best after the ones produced in Kerala. However, rubber business fell sharply in Tripura since Malaysia, Vietnam and Indonesia lifted trade barriers of synthetic rubber.

Despite having a good quality, Indian industries have also shifted their supply chain to imported rubber and at the same time, the export volume of Indian rubber has been reduced substantially over the past few years.

“This is the first time, Nepal has shown interest in importing rubber from Tripura, which can prove to be a gamechanger for the rubber sector,” said Girijamony KA, joint rubber production commissioner at Rubber Board.

According to a report, Nepali companies have imported rubber for utilization in manufacturing footwear. At present Tripura has been supplying raw rubber to the manufacturing industries of Punjab and Maharashtra besides, catering to small manufacturers in the industrial estates of Tripura.