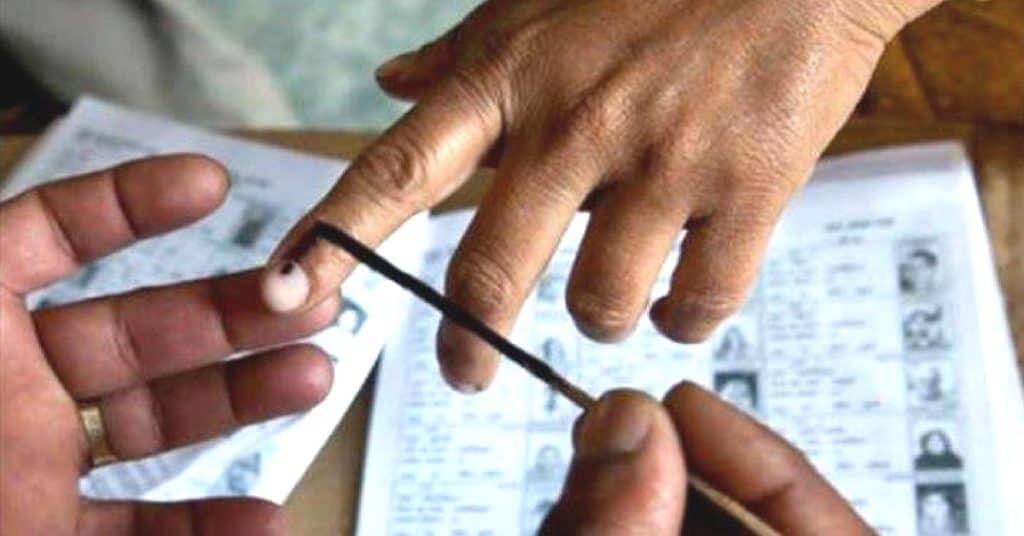 At least six polling personnel were suspended in Assam’s Dima Hasao district after it was found that a booth with 90 valid voters registered 181 votes during the second phase of polls in Assam on April 1, officials said on April 6.

Election officials said that repolling would be held at the auxiliary polling station — 107-A Khothlir LP School – under the Haflong assembly constituency in Dima Hasao district.

Khade in a statement said that taking note of the lapse, the district election officer has suspended the sector officer, the presiding officer and three other polling officers and a booth level officer of the polling station for dereliction of duty.

“The returning officer through the district election officer has recommended re-poll at the polling station. The Auxiliary Polling Station No 107-A, has been created for the first time to facilitate the voters in the remote area, as the polling percentage in the last Parliamentary election was only 34 per cent,” Khade added.