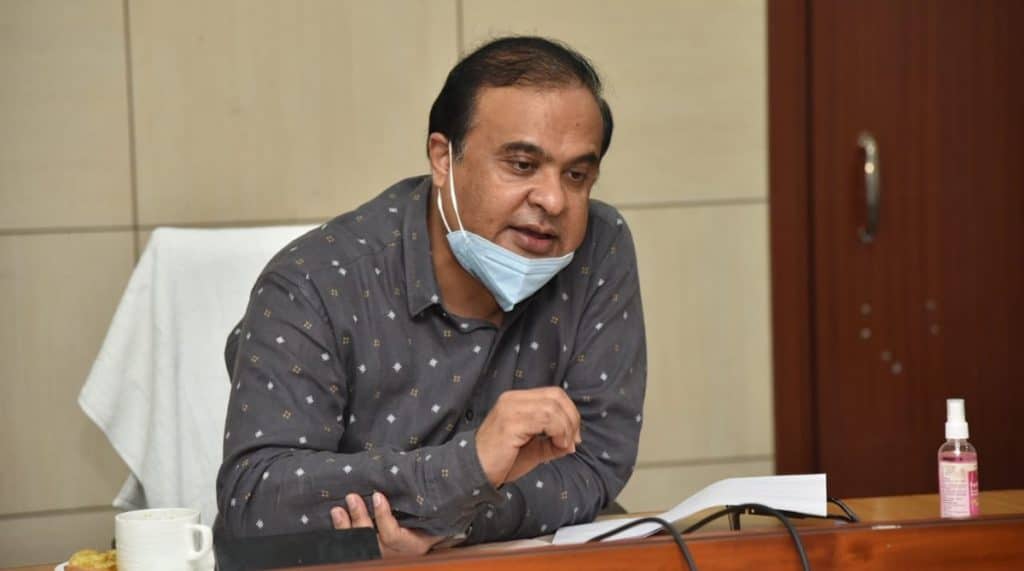 The Election Commission on April 1 issued a show-cause notice to Assam minister Himanta Biswa Sarma asking him for a reply on allegations levelled against him of threatening opposition leader Hagrama Mohilary of the Bodoland People’s Front.

The EC issued the notice following a complaint filed by the Congress on March 30 alleging that Sarma had “openly threatened to send Mohilary to jail by misusing the National Investigation Agency”. The Congress and Bodoland People’s Front are alliance partners in Assam.

Noting “prima facie violation” of provisions of the Model Code of Conduct by minister Himanta Biswa Sarma, the EC directed the BJP leader to explain on the allegations by 5 pm on April 2. It also warned of action in case the leader does not reply to the notice.

“Now, therefore, the Commission gives you (Himanta Biswa Sarma) an opportunity to explain your position making the above said statement on or before 5 pm of April 2, 2021 failing which the Commission shall take a decision without any further reference to you,” the EC notice said.

In its complaint, the Congress also alleged that Sarma attempted to influence voters not to vote for the Congress alliance, including Mohilary’s party.

The party requested the Election Commission to dismiss the candidature of Sarma, who is contesting the assembly elections on a BJP ticket from Jalukbari constituency.

Elections to the 126-member Assam assembly are being held in three phases. The second phase polling, covering 39 assembly constituencies, were held on April 1. The third and final phase of polling in 40 seats will be held on April 6.