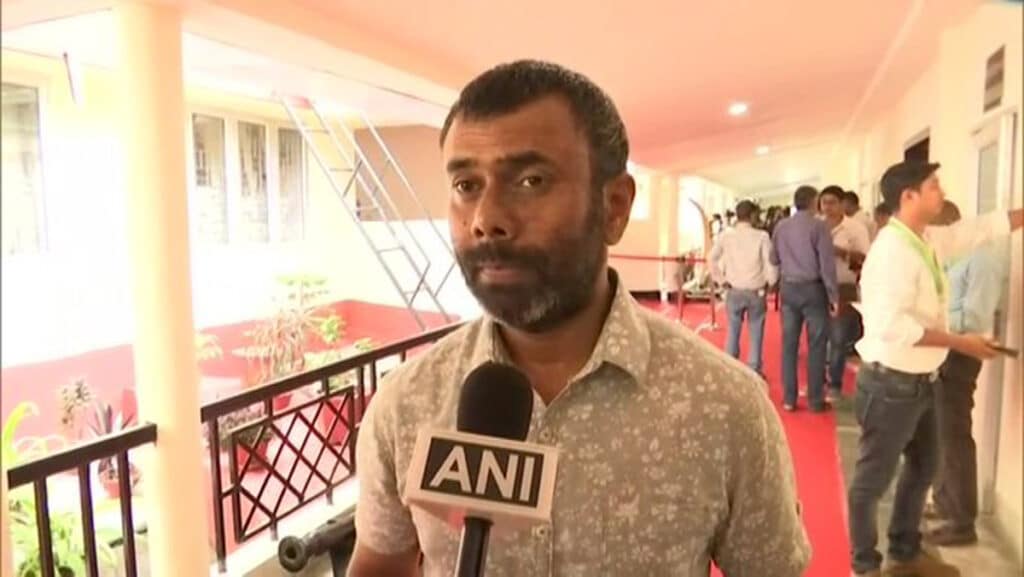 Assam Congress MLA Rupjyoti Kurmi, along with several others, were attacked by suspected land encroachers from Nagaland on May 27 when the legislator went to the Dissoi Valley Reserve Forest under Mariani Range in Jorhat district.

Kurmi told the media that land encroachers from Nagaland attacked him when he went to the forest area to enquire about encroachment of Assam’s forest land by some people from Nagaland.

A video of the incident has since gone viral. The video shows Kurmi and others running for cover as shots were fired.

An official statement said that the chief minister termed the incident as unfortunate which can jeopardise the relation between the two neighbouring states.

Sarma directed special DGP GP Singh to rush to the bordering area to conduct an inquiry.