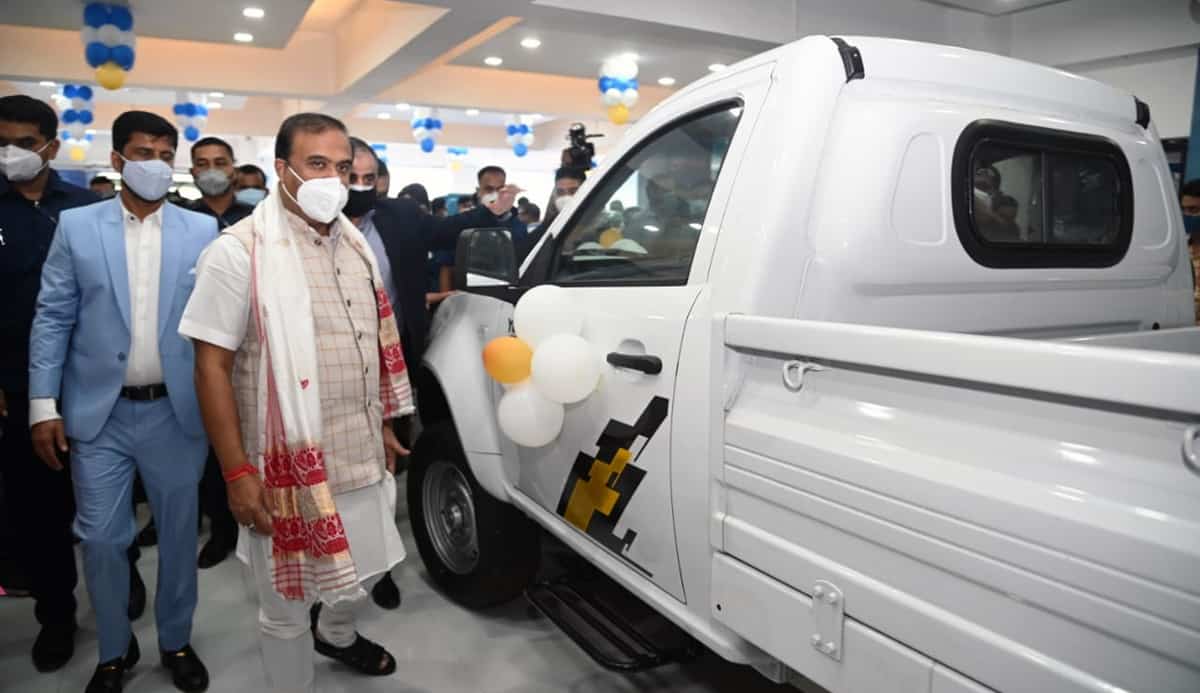 Speaking on the occasion, CM Sarma said that while automobile industry has been passing through tough times all over globe due to COVID-19 pandemic, opening a new dealership is indeed a bold and courageous move on the part of dealership proprietor Sanjive Narain. Terming him as a promising entrepreneur, the chief minister also hailed his role towards promotion of the state’s culture.

The chief minister also said that this venture will help the unemployed youths as it will primarily deal with small commercial vehicles.

Rajesh Kaul, VP, sales and marketing at Tata Motors and Sanjive Narain, proprietor, AAPL were also present on the occasion.