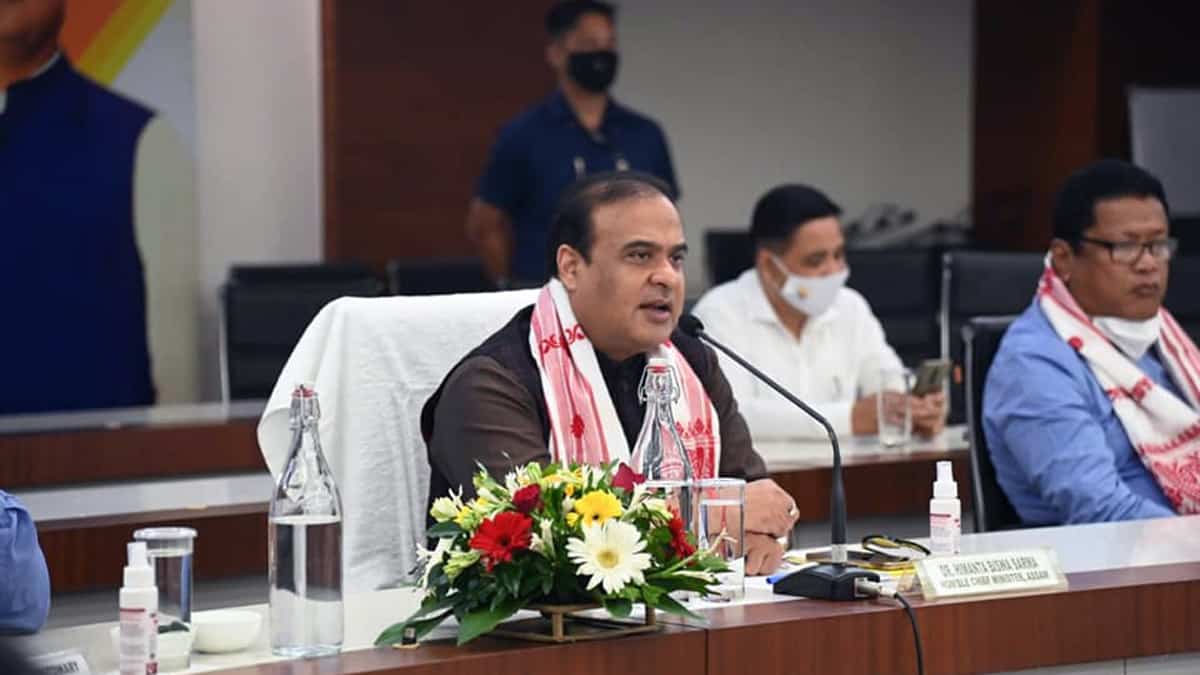 Assam chief minister Himanta Biswa Sarma on July 10 said that, the Cow Protection Bill will be placed in the upcoming budget session.

“The state government will bring the Cow Protection Bill in the forthcoming budget session of the assembly,” CM Himanta Biswa Sarma said.

The budget session of the Assam assembly will start from July 12.

He also said that, a Hindu boy cheating a Hindu girl can equally be called “Love Jihad”.

“BJP had promised a number of things in the election manifesto. This time we will bring the Cow Protection Bill and next we will bring population bill. Apart from these, we will also bring a bill, but we don’t want to use ‘Love Jihad’ word. A Hindu man should not cheat a Hindu girl as well. It is not that, it can be called ‘Love Jihad’ only when a Muslim man cheats a Hindu girl, if a Hindu man cheats a Hindu girl, he will also be punished. We will work against cheating. My daughter, sister whichever religion they belong to, must not be cheated by anyone,” Himanta Biswa Sarma said.

“Our bill is already approved. We are distributing schemes in three ways – one is the basic scheme which will be availed by everybody, irrespective of number of children like as Pradhan Mantri Awas Yojana, it will be for all. If we start a housing scheme, we may say it will be for up to two-child. There will be some basic schemes which will be opened for all and there will some other schemes which will be opened for only two-child. Towards population control, some big announcements will be made in the next state budget,” Himanta Biswa Sarma said.

He further said that “Uttar Pradesh is trying to do it through an act and we have done that through resolution in assembly.”