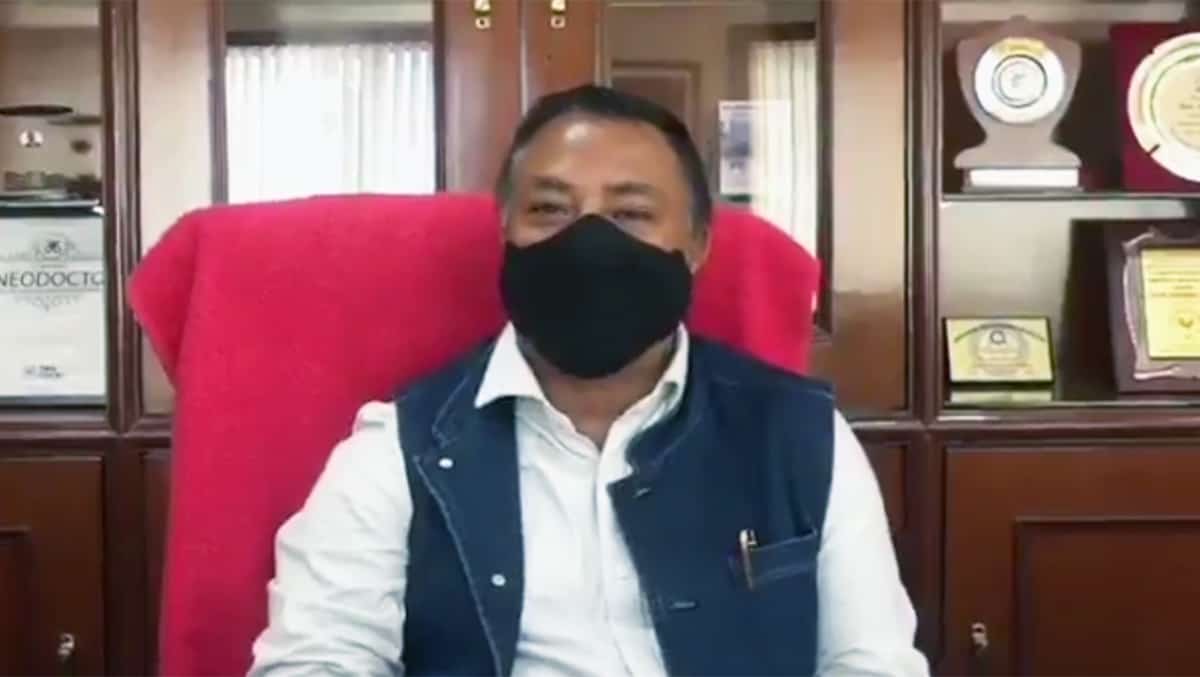 In spite of the Centre voicing concern over rising cases of COVID-19 in Meghalaya, state health and family welfare minister, Alexander Laloo Hek on July 5 claimed that the curve was ‘flattening’ with the daily cases of infection on the decline.

Hek was reacting to Union minister for Development of North Eastern Region (DoNER), Jitendra Singh’s statement expressing concern over the high number of cases in Meghalaya, compared to other Northeast states.

With 448 recoveries, the number of recovered cases in the state went up to 46,676, which has registered 51,901 confirmed cases till date.

The positivity rate in East Khasi Hills district, which includes the capital city of Shillong, was over 10 per cent.

“It is very difficult to predict on COVID-19. If we can say except Meghalaya, tomorrow in some other state it might decline, it might be spike also. This is a very uncertain virus. Today it might go up, tomorrow it might go down also, so that will be happening. If it is regularly increasing, then only we can say it is increasing. It is plateauing… it is flattening now,” the health minister said.

Asked if there is possibility of further increase in infection, Hek said it would depend on the behaviour of the citizens. “If they follow the protocol, of course it will be declining, if they don’t, it might be increasing,” he said.