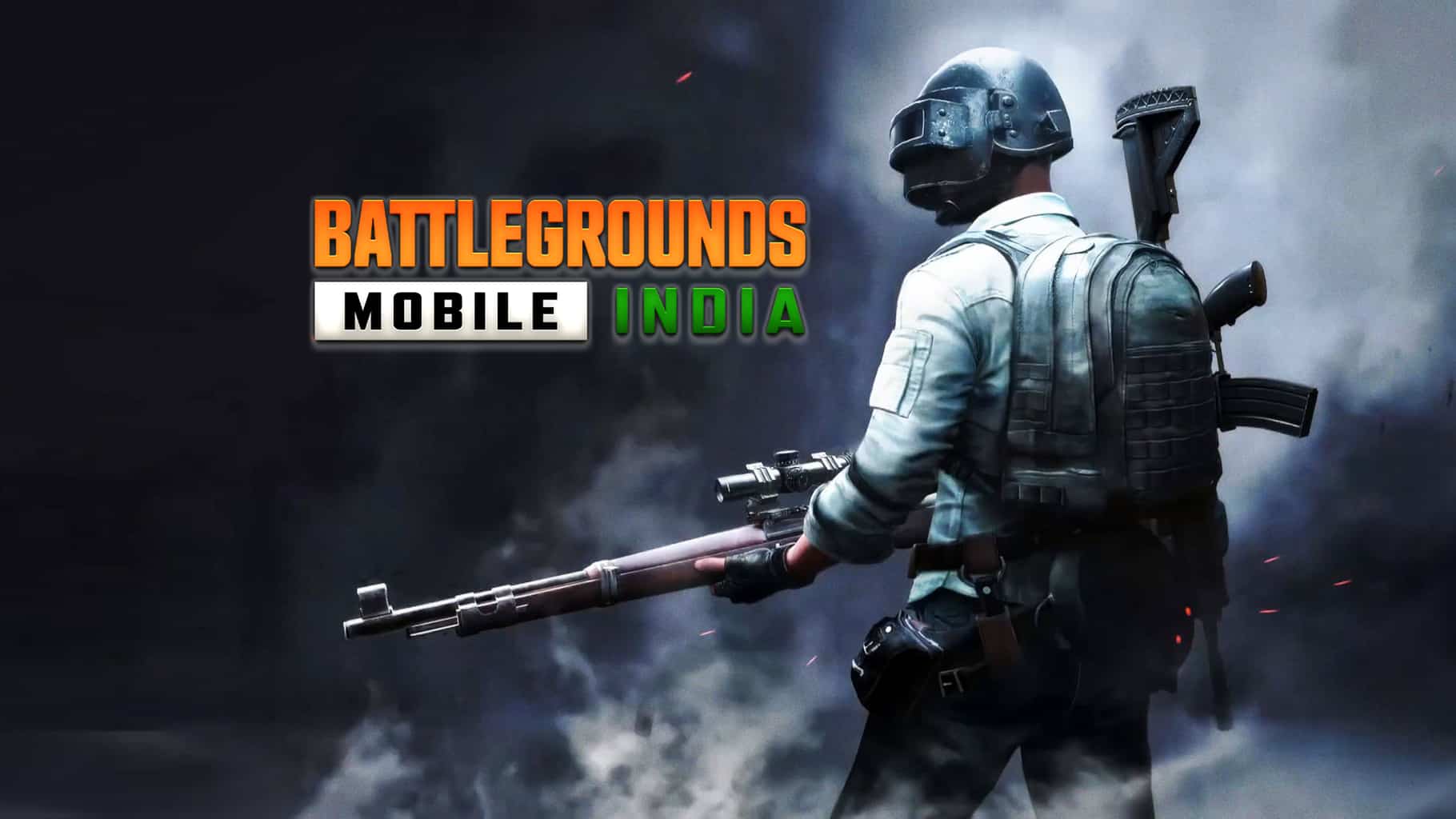 This is the first content update for the game, which ‘replaced’ PUBG in India, after its official launch on July 2.

The classic mode has also been updated to include a new weapon, called MG3, as well as a new feature to toss medical items to squad mates in clutch situations. “The MG3, which can take up to a 6X scope and no other attachments, is a light machine gun that may be obtained by airdrops while playing classic maps apart from Karakin. Instead, M249, which was previously airdropped, will now appear directly on the map for loot,” the company said.

“A multitude of features has been introduced to make the gameplay better. For the first time, gyroscope sensitivity can be changed, Third Person Perspective (TPP) camera angles can be tuned, and ammo indicators allow for more finesse in strategy. 90FPS is now supported on a host of new devices, while a graphical option lower than smooth has been added for low-end devices,” Krafton added.

Krafton also announced ‘Clan Clash’ in Battlegrounds Mobile India where clans can fight against each other in a fortnightly battle and get points.

With this update, Battlegrounds Mobile India will also feature a partnership with Tesla. Attracted by the technological leaps being made on Erangel, Tesla has installed their Gigafactory in four fixed locations across the map. “Players can enter the Gigafactory and watch the production of a Tesla Model Y from start to finish. They can then drive away in their new car and also experience the ground-breaking autopilot feature available in all Tesla vehicles. A self-driving Tesla Semi will also spawn randomly on rural roads and automatically run along specific routes,” the company added.