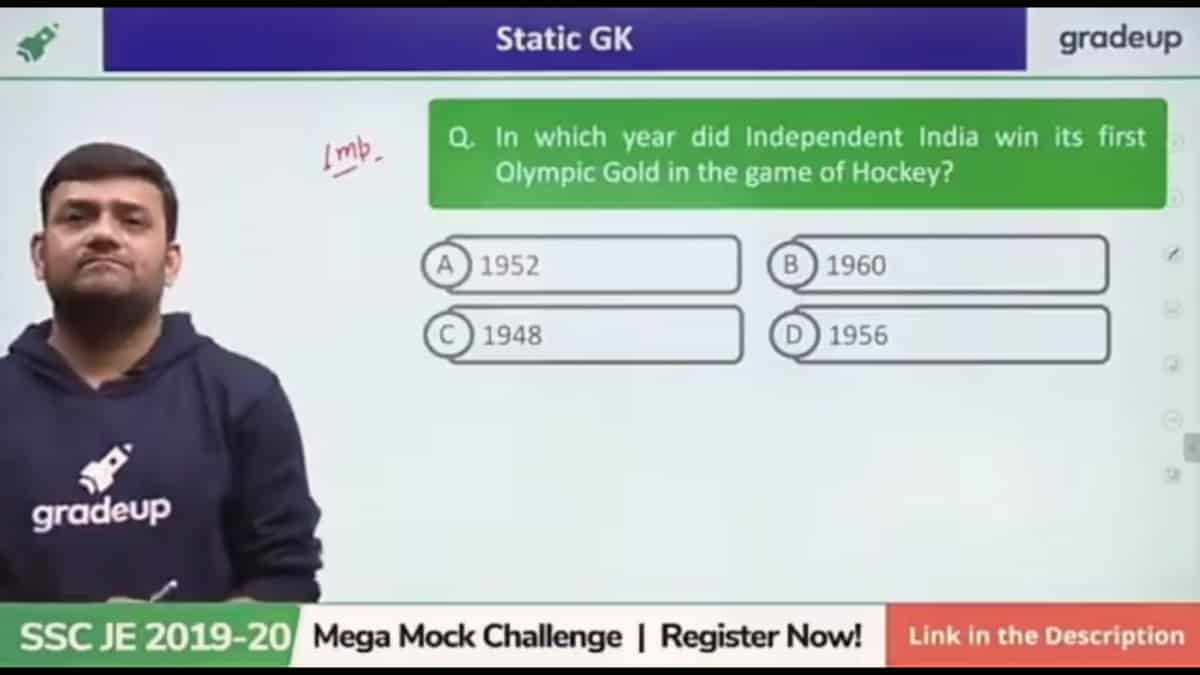 A tutorial video of a teacher trying to explain his students that ‘Gamusa’ is an animal, has gone viral on the social media.

The video, prepared by the learning platform ‘Gradeup’, shows a teacher solving a multiple-choice question: Of which state is the ‘gamusa’ a cultural symbol? To this, the teacher said that the correct answer is Assam.

The 19-second clip has since gone viral with several netizens slamming the inability of the learning platform to serve correct information.

Several others took potshots on the teacher and created memes.

Later, the ‘Gradeup’ took to Twitter to explain that the video was old and was available on YouTube. “We sincerely apologise for this. In an old YouTube video, a faculty made a factual error while addressing the class. The faculty is no longer working with us. We ensure that Gradeup as an organisation works to provide the best exam preparation for each student to excel,” the company said.

The gamusa is a piece of cloth with woven motifs which is of greater significance to the people of Assam. The cloth, indeed a cultural symbol of the state, is gifted as a gesture of respect and appreciation.