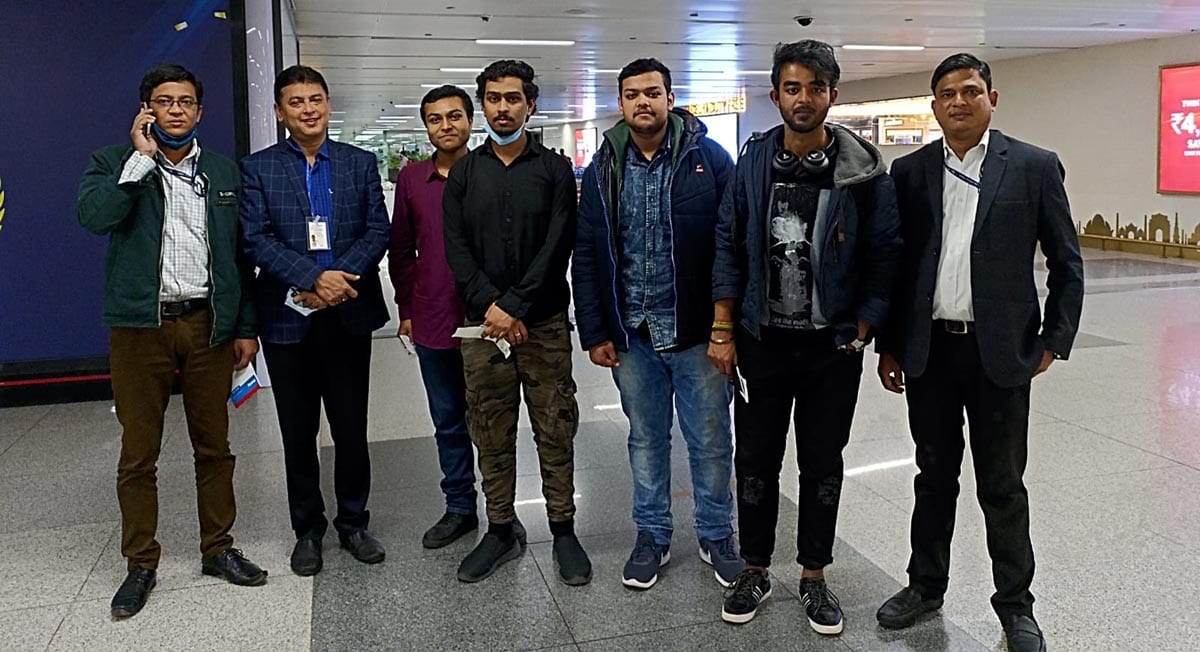 Altogether 10 students from Assam who were in Ukraine have been evacuated by the ministry of external affairs and they have arrived in New Delhi and Mumbai in separate flights on February 27.

Out of them two have already reached Guwahati on February 27 evening. A student from Sualkuchi and one from Guwahati reached the state on February 27.

Eight others reached New Delhi and Mumbai during the day. It includes four students from Guwahati, two from Nagaon, one each from Gohpur and Nalbari.

An Assam government statement said that the officials at Assam Bhawan in New Delhi and Mumbai are looking after the arrangements to send the students to their homes.

All the students have been studying medicine in different universities and colleges in Ukraine.

Assam Bhawan, Delhi can be reached through WhatsApp number 8011685010 and through email id [email protected]

The Assam government has also issued a web link to upload the details of stranded people in Ukraine. This can be viewed here