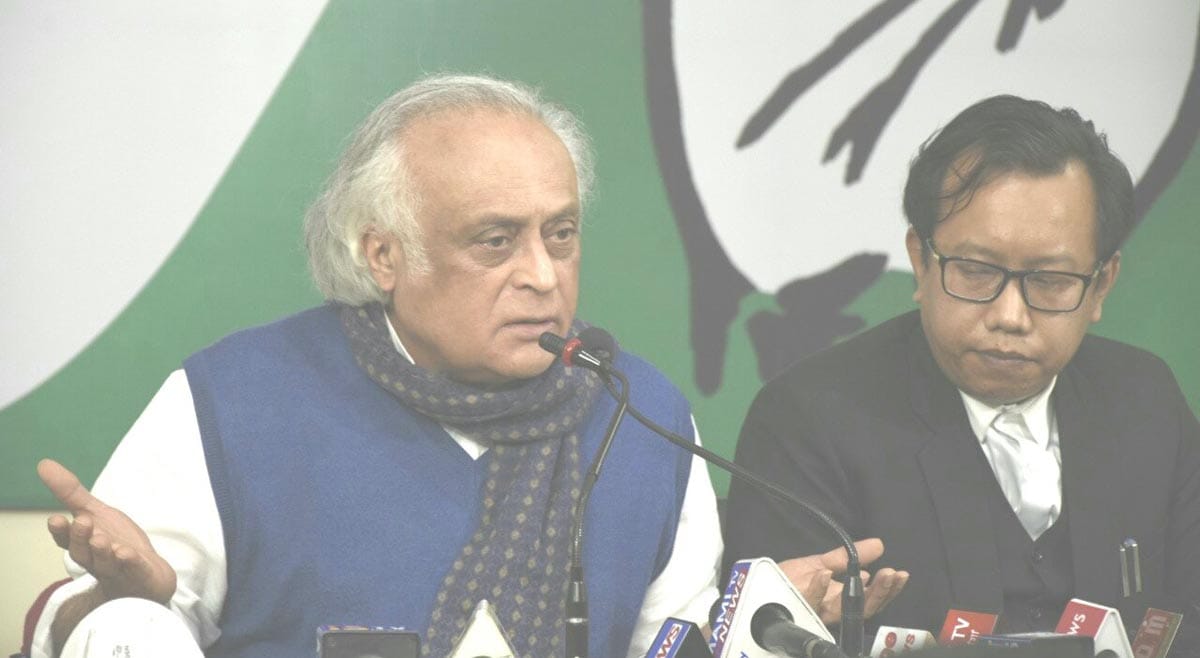 The Congress party alleged that the BJP workers are intimidating their party workers and supporters and disturbing the poll campaigns at various assembly constituencies. The opposition party also lodged complaints with the Election Commission of India (ECI) and the chief electoral officer (CEO) of Manipur with a request to take up necessary actions.

Addressing a press conference in Imphal, AICC election observer for Manipur, Jairam Ramesh said that they have also met with the state CEO regarding the matter.

He further alleged that Congress candidates in at least six assembly constituencies are being threatened and intimidated by the BJP workers.

Jairam Ramesh said: “The BJP is creating an atmosphere which will not be a free, fair and peaceful election in Manipur. The people of Manipur will be denied their democratic rights.”

He added that Congress would like the state police to do their jobs in an unbiased manner and the civil administrations to do their jobs in a free and fair manner. “We have full confidence with the CEO of Manipur and his colleagues that they will take the memorandum we have submitted seriously and take up necessary works positively for conducting the ensuing election in a free and fair manner,” he said.

“This is a very serious issue. It is a complete collapse of law and order. This is not unorganized. This is masterminded by the BJP leaders.”

The Congress leader also alleged that the BJP indulges in these activities as the party is afraid of losing the election in the state.

A delegation of Congress comprising its national leaders including Jairam Ramesh and Bhakta Charan Das has submitted the memorandum to the state CEO on February 16.