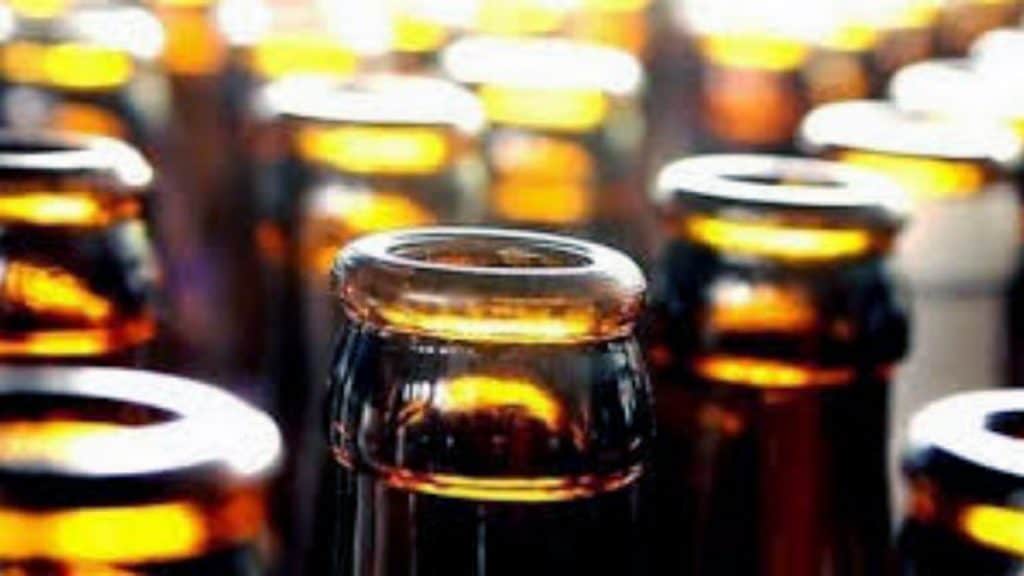 A consultative meeting of the committee to study the issues relating to implementation of Nagaland Liquor Total Prohibition (NLTP) Act, 1989 with various stakeholders was held at the Nagaland Civil Secretariat Conference Hall in Kohima on February 24.

The meeting was chaired by Nagaland chief secretary J Alam and advisor of excise Zhaleo Rio as a special invitee.

Addressing the gathering, Zhaleo informed that the Nagaland government has not taken any decision to lift the NLPT Act, 1989 and that the meeting was being held to discuss and know the stand of the stakeholders in the state.

Zhaleo stated that committee to review that NLPT Act, 1989 was formed in 2018 to conduct study on health issues due to consumption of spurious liquor, to study the revenue generation of excise department of other Northeast states and the avenues of employment generation in Nagaland.

The advisor also stated that the department of excise has been working tirelessly towards implementation of the NLPT Act, 1989 however, the outcome has not been satisfactory and could not achieve the end goal.

The chief secretary and chairman of the committee to study the issues relating to implementation of NLTP Act 1989 stated that the committee has been meeting different stakeholders and have heard the views and opinions. Adding that the meeting was just a consultative meeting, he thanked the NGOs for sharing their opinions and hoped to reach a common ground for the benefit of the people of the state. He assured that the government is working with the best intentions and the committee will be submitting its recommendations soon.

Many precious lives lost due to spurious & adulterate liquor in #Nagaland. Prohibition Act was a mockery. It breeds corruption. Syndicate system of business in connivance with underground groups and law enforcement agencies. Time to #LiftProhibition @MyGovNagaland

The consultative meeting was attended by Naga civil bodies and church organisations. All stakeholders shared their views and opinions and submitted their statements to the committee.