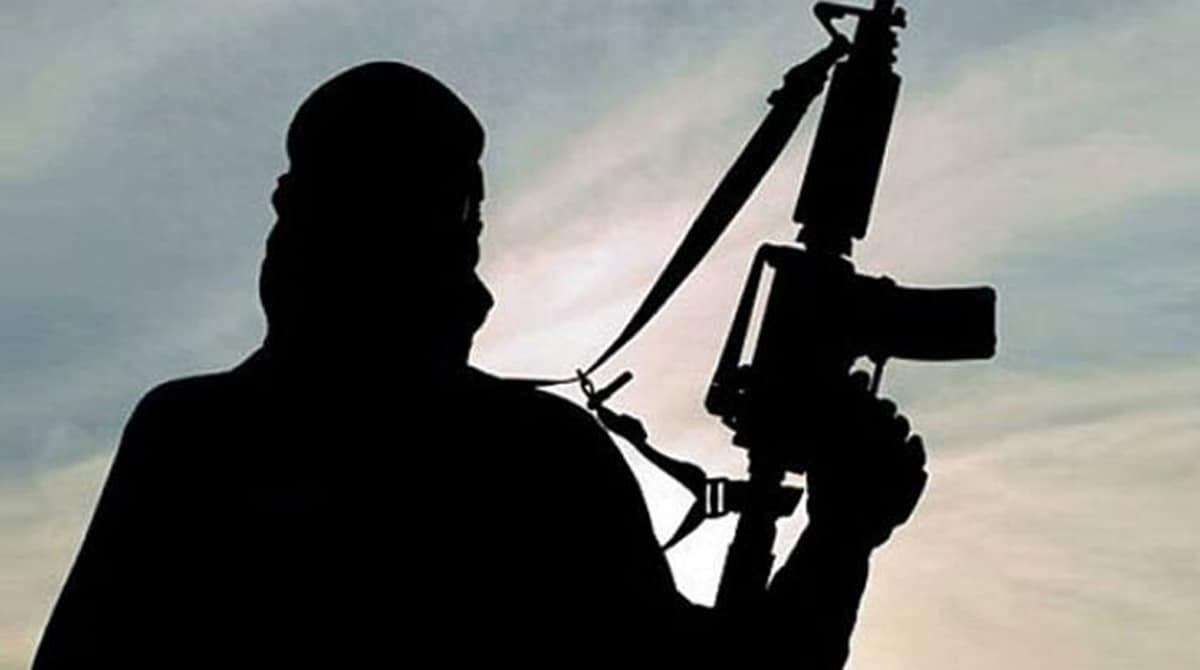 The proscribed Hynniewtrep National Liberation Council (HNLC) on February 10 sent an official letter to the government reiterating its readiness for unconditional peace talks even as the state government has assured to fast track the appointment of an interlocutor.

He said that this came a day after the state government had welcomed the decision and requested a formal communication from the HNLC in order to take forward the peace process with the Centre and state governments.

Chief minister Conrad Sangma had immediately convened a meeting with the deputy chief minister Prestone Tynsong and the home minister to discuss the peace offer made by the banned Khasi rebel outfit through the media.

Rymbui said all these developments would be communicated to the Central government. “From the state government side, we will also fast track the appointment of an interlocutor so that the issues could be discussed within the parameters of the Constitution,” he assured.

Terming the HNLC’s decision as a step in the right direction, Rymbui said: “This is a positive development and I not only hope but I am sure we will be able to solve this issue once and for all for the progress and prosperity of the state.”

The home minister informed that the state government has already shortlisted some names for appointment as interlocutors to facilitate the peace process with the banned militant outfit.

“I hope in the next few days we will be able to take this forward,” he said.

Rymbui assured that the state government is committed to going the extra mile to resolve this issue for the sake of peace and tranquillity in the state.

“This is a fast pace and a good development. We want to fast track it as much as possible. The MDA government is confident and will go the extra mile for the sake of peace and tranquillity in the state,” he asserted.