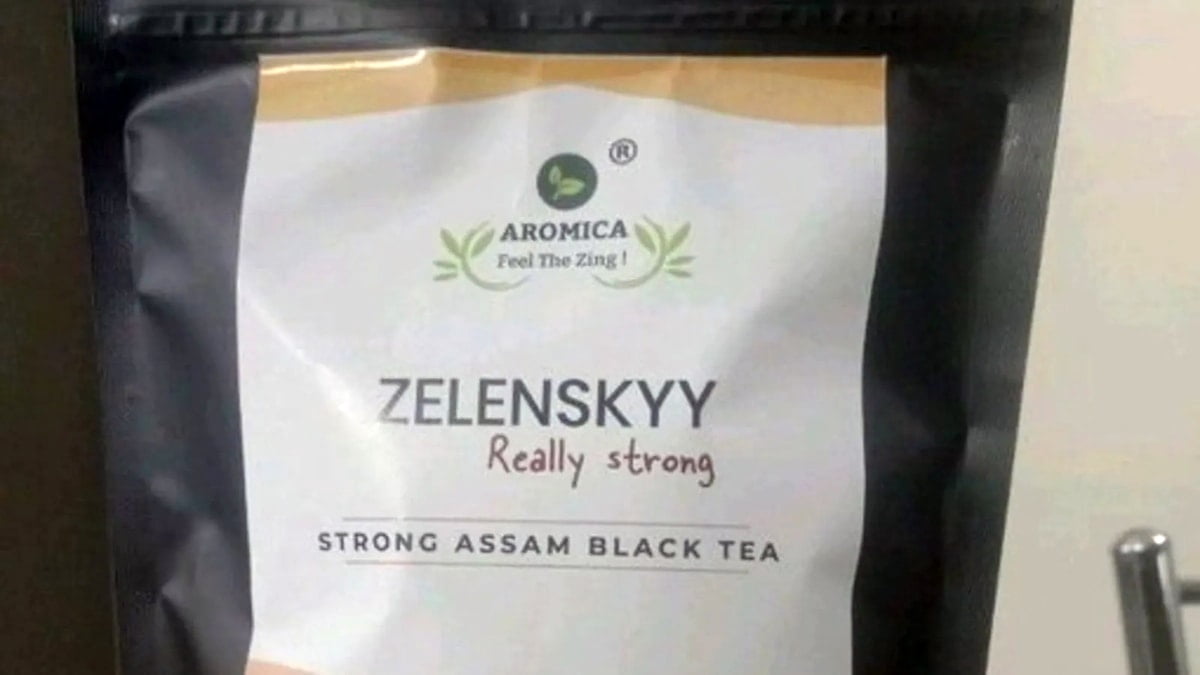 A tea startup in Assam has introduced a new tea named after Ukraine president Volodymyr Zelenskyy to honour him for his courage.

The new ‘Zelenskyy tea’, introduced by Guwahati-based Aromica Tea, is strong – much like the Ukraine president who is leading the resistance to the Russian invasion in his country.

“The Zelenskyy is a blend of Assam CTC and handcrafted orthodox tea and carries the typical cup character of Assam tea, which is known globally for its robustness, flavor and very good taste. What I have tried to do is to draw an analogy between the strong character of President Volodymyr Zelenskyy and that of the Assam tea,” founder-director of Aromica Tea, Ranjit Baruah, was quoted as saying by a Times of India report.

Assam tea is famous for its robust flavour and strong aroma in the world.

In multiple media reports, Ranjit Baruah added that the ‘Zelenskyy tea’ is inspired by the courage and valour of Ukraine’s president who rejected the US offer to escape war-torn Ukraine and stay firm for his nation.

The tea startup founder added that he wants to promote Assam tea, along with sending out a message of peace over a cup of strong Assam tea.

The ‘Zelenskyy tea’ will soon be available on e-commerce platforms.

While Russia is the largest importer of Indian tea and sourced 34.09 million kg in 2021, Ukraine has imported 1.73 million kg from India during the year. Baruah’s ‘Zelenskyy’ tea is set to hit the retail market at a time when planters and exporters have expressed concern over their possible impact on shipments to Russia amid the war.