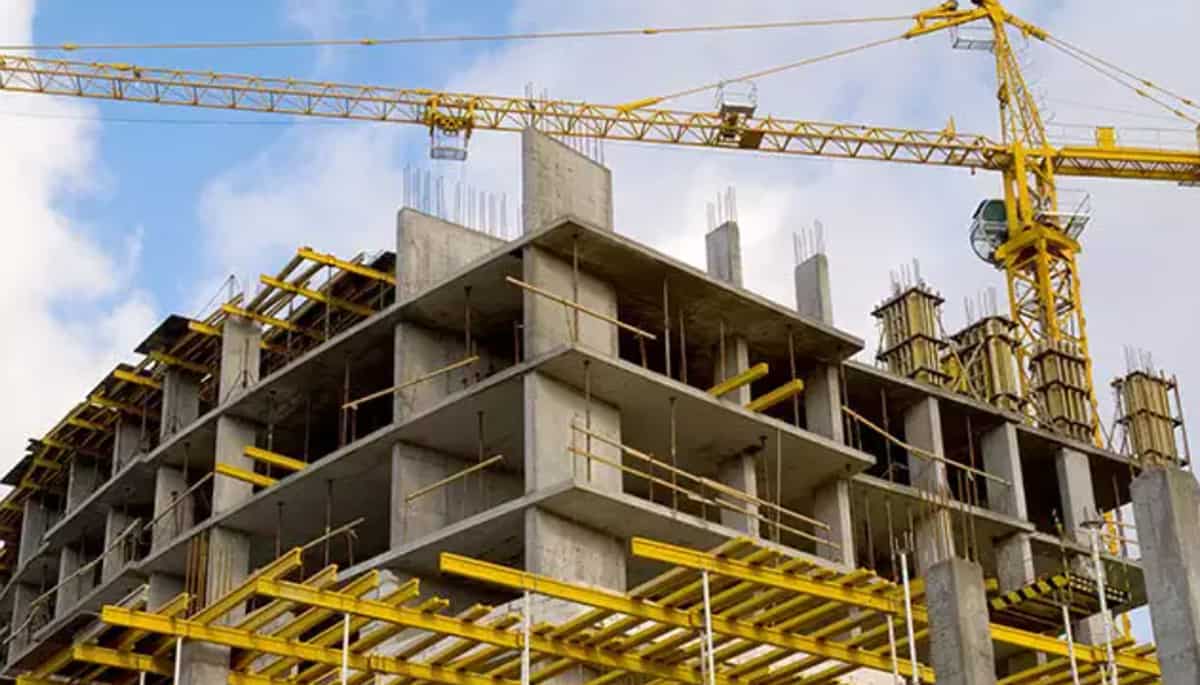 The prices of all apartment flats across Assam will go up by Rs 600 per square foot after the Bohag Bihu, Assam Real Estate and Infrastructure Developer’s Association stated in a press interaction in Guwahati on April 4.

President of Assam Real Estate and Infrastructure Developer’s Association (AREIDA) PK Sharma said that the sudden and rapid rise in costs has impacted margins of realty projects and rendered them unviable.

“The decision to increase the cost of flats was taken to cover the increased cost of construction. There are no other options available with us,” he said.

“The developers in Assam are faced with this alarming situation and have no choice other than take some drastic measures to survive,” he added.

The costs of key raw materials such as steel and cement used in construction have gone up with vendors citing global supply chain disruptions due to the war in Ukraine.

“The prices of steel, cement and other construction materials have been rising steadily over the last two and a half years. These have now skyrocketed at a level, beyond the affordability of all developers,” Sharma said.

After COVID-19, the current crisis is a dual blow on real estate developers as they are finding it impossible to deliver projects within the projected timelines and costs. For steel particularly, the situation is so bad that suppliers are not willing to take orders even at elevated prices. “All construction work whether Prime Minister’s Awas Yojana or infrastructure projects of the government are severely impacted,” he added.

The average increase in raw material costs (including labour) is 37.50 per cent in the last two years.

There has been a drastic increase in all raw materials, including steel by 90.70 per cent, cement by 15.07 per cent and sand by 36.36 per cent, which has negatively impacted the construction projects, he said.

Sharma further said that the association also pressed for an inclusion of an escalation clause in the builder-buyer agreement.

“If a promoter is rendered bankrupt due to abnormal increase in construction or for any other legitimate reasons, it will be impossible for him to complete the project and this can never be in the best interest of the flat purchaser,” he said.

The association applied to Real Estate Regulatory Authority (RERA), Assam for an extension of six months in the project completion period as projects across the state have been disrupted due to the abnormal increase in raw materials.

3 BJP candidates all set to win uncontested in GMC polls