Running out of adjectives to describe Jos Buttler’s batting in IPL: Kevin Pietersen 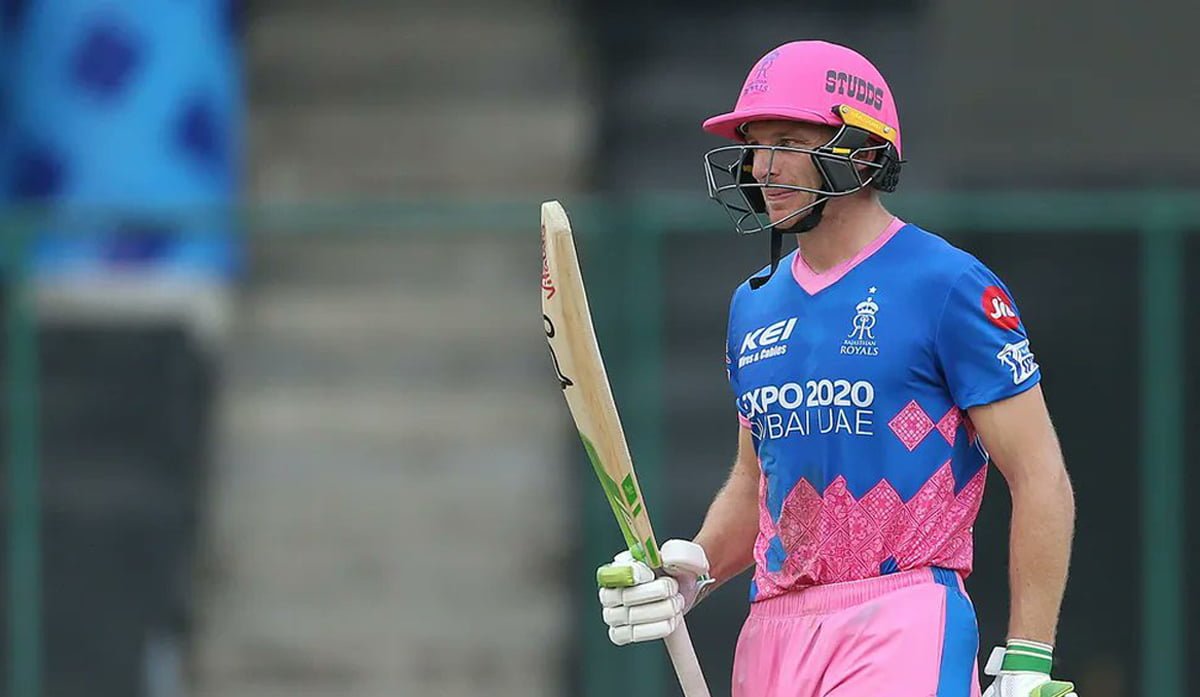 Experts are running out of adjectives and superlatives with the performances of Jos Buttler in the ongoing IPL 2022.

The talismanic Rajasthan Royals opener has already slammed three tons in this season and he might just have left everyone behind in the Orange Cap race.

Praising Buttler for his belligerent knock against Delhi Capitals and the impact he has had in the IPL season, former England cricketer Kevin Pietersen claimed that incredible performances like these raise the standard of the tournament.

Speaking on Cricket Live on Star Sports, Pietersen said: “We are running out of adjectives and superlatives. The IPL is made incredible by the innings like these. The spectators love this, we love this, everybody in the studio loved this. I mean some of the shots he (Jos Buttler) played you can’t buy them. You can’t practice that (because) no one sells it. You either have it or you don’t. He’s such a fine talent and in such a sublime form. When he starts to strike like that sometimes you’ve just got to say you know what, this guy is so good. He took his time and capitalised.”

Lauding Buttler for his consistently good show in IPL, Pietersen expressed that he’s expecting more such performances from the England swashbuckler as he’s in a sublime form.

Speaking on the show, Pietersen said: “Jos Buttler did an unbelievable job against Delhi Capitals (in the previous game). I am sure he’ll continue to do so because when you’re in this kind of form in the tournament, you’ll just bat and bat and bat, especially when the wickets are this good. So, I don’t expect him to change the way he plays.”

Hailing Jos Buttler for his imperious form this season, former India spinner Piyush Chawla claimed that some players score these many runs in an entire season which the English cricketer has achieved halfway through.

Speaking on Star Sports, Chawla said: “We are only halfway through the tournament and he’s already scored 490-odd runs. Generally, people score that many runs in an entire season. He’s batting extremely well this season.”