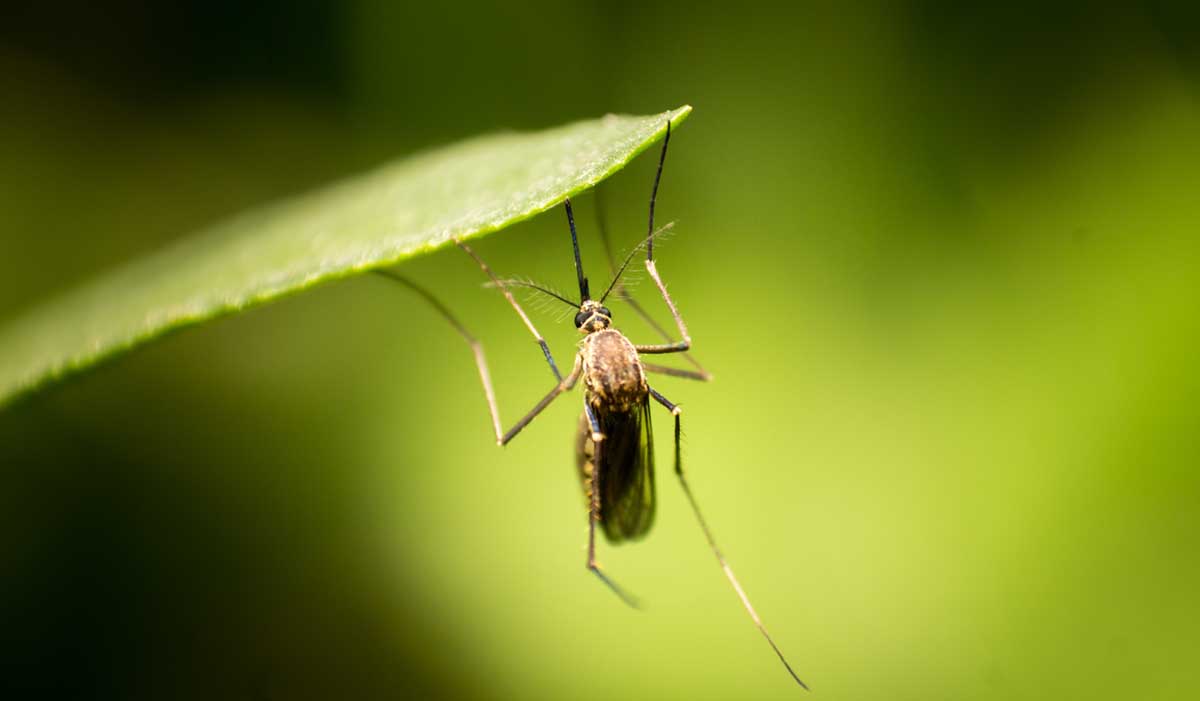 According to the National Health Mission of Assam, 23 people have died in the state since April due to the infection caused by the virus, Flavivirus which has the tendency to infect both humans as well as animals.

In the last 24 hours, four people – two each from the flood-hit Morigaon and Nalbari districts – have died in the state due to the infection, taking the death in count the state to 23.

The report from the national health mission informed that at least 16 fresh cases of Japanese Encephalitis were detected in the state in the last 24 hours.

Out of these fresh cases, four were found in Nagaon, three each in Nalbari and Udalguri, two in Sivasagar, and one each in Barpeta, Kamrup (Metro), Karbi Anglong East, and the Hojai district.

So far, 160 cases of JE have been detected across the state.

The state health department has directed all district administrations to form a district rapid response team and to take appropriate measures on Japanese Encephalitis (JE) and Acute Encephalitis Syndrome (AES).

According to the reports of the Directorate of National Vector Borne Disease Control Programme, in the last four years, Japanese Encephalitis (JE) and Acute Encephalitis Syndrome (AES) have claimed 1,069 lives in the state.