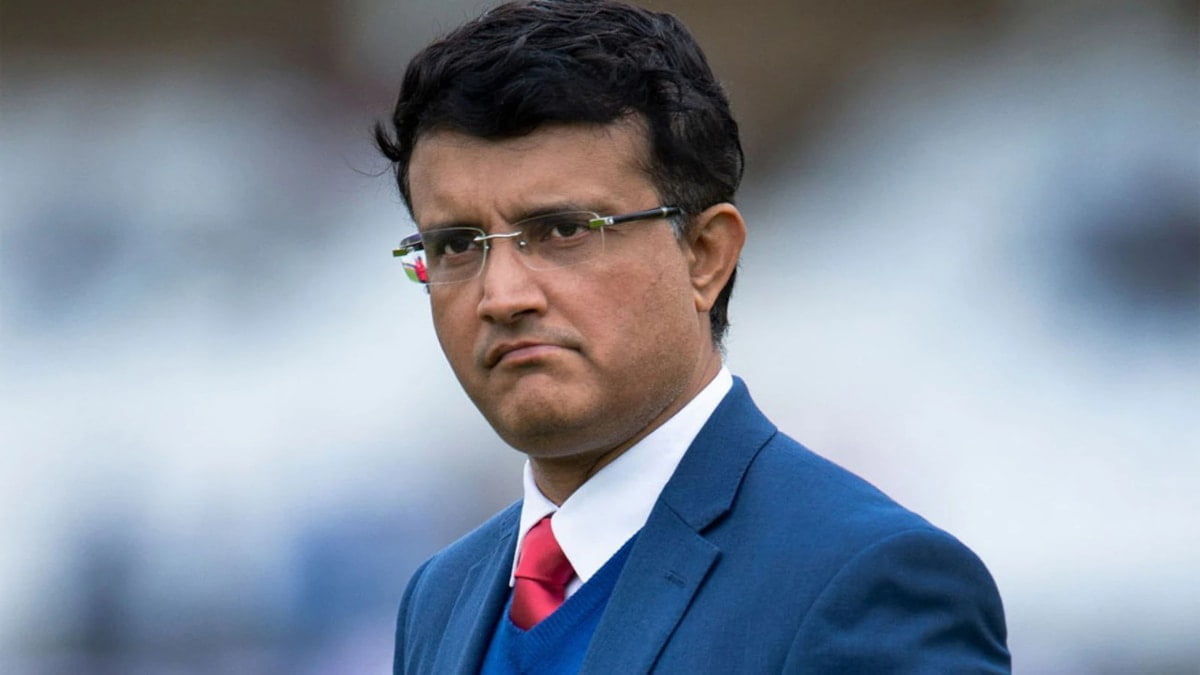 BCCI president Sourav Ganguly lauded the India captain Rohit Sharma for his calm composure in a tense situation during the India-Pakistan match on August 28.

The veteran left-handed batsman took to Twitter to share the message which said: “Good result for India to start off.. lot of composure in a tight situation [email protected] @ImRo45”

Earlier, Board of Control for Cricket in India (BCCI) president Sourav Ganguly on August 27 said out-of-form India batter Virat Kohli needs to score runs not only for the team but “for himself” too and added that it doesn’t happen that a big player doesn’t score for such a long time.

Captain Rohit Sharma showed great composure leading the men in blue throughout the match against arch-rivals Pakistan, leading them to a victory.

Coming to the match, Pakistan were bundled out for 147 in 19.4 overs. Opener Mohammed Rizwan (43) and Iftikhar Ahmed (28) were the only ones who could contribute something decent with the bat. The pace and short-length deliveries of Bhuvneshwar Kumar (4/26), Hardik Pandya (3/25) and Arshdeep Singh (2/33) and Avesh Khan (1/19) blew away Pakistani batters and wickets fell at a regular rate.

Chasing 148, India lost KL Rahul for a duck in the very first over. After this, Virat Kohli (35) anchored the innings and formed a 49-run stand with skipper Rohit Sharma (12), who largely struggled at the other end. Twin strikes from Mohammed Nawaz, who took Sharma and Kohli’s wickets restricted India to 3/53.

Following this, a 36-run stand between Ravindra Jadeja and Suryakumar Yadav helped move the scoreboard, before Suryakumar fell to debutant Naseem Shah for 18. A 52-run stand between Jadeja (35) and Hardik Pandya (33*) followed, which took India close to a win and in-form Pandya finished the proceedings with a six with two balls to spare, giving India a five-wicket win.

Pandya was adjudged as ‘Man of the Match’ for his all-round performance.

Dementia risk in dogs increases with each passing year of life: Study